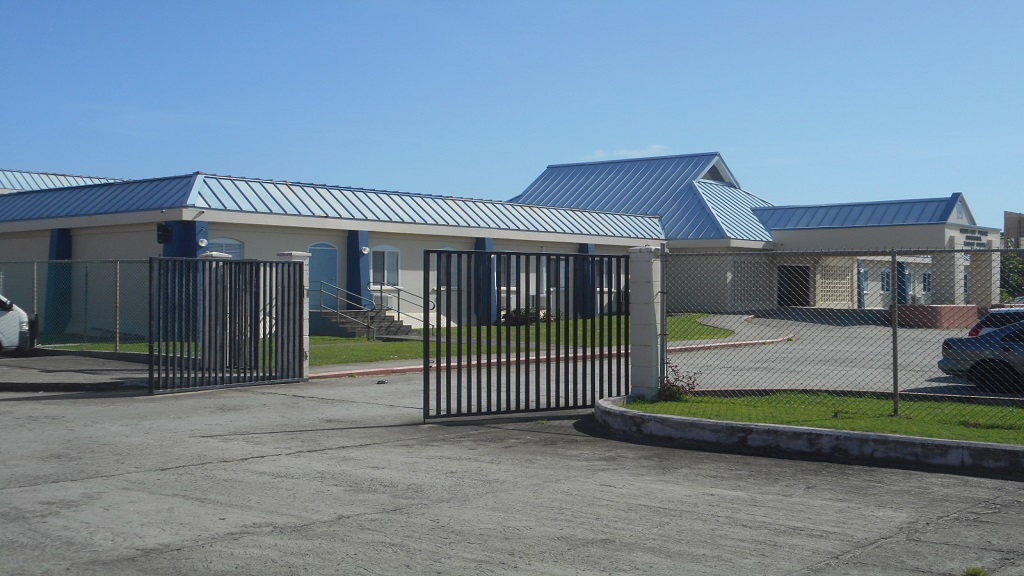 There seems to be an invasion of mould in government buildings in Vieux-Fort, which in most cases is not been given immediate attention by the relevant authorities.

Over the past few weeks, a number of officers attached to the Vieux-Fort Police Station have been reporting sick for what they strongly believe is caused by mould infestation in the building.

Officers at the station are tight-lipped on the matter.

Last Friday, the Police Welfare Association (PWA) visited the station to look into the matter.

Efforts to reach the president of the PWA, Travis Chiquot for comments on the matter were unsuccessful.

The Vieux-Fort Magistrate’s Court has been closed for over six months due to mould infestation. The situation is annoying to both the police and residents, especially those with cases to be heard in Vieux-Fort.

A police source told Loop News that the situation has resulted in a large backlog of cases in Vieux-Fort which continues to pile.

The Vieux-Fort Magistrate’s Court also serves the village of Laborie.

The problem at the court arose less than two months after the building was renovated.

So far, nothing much has been done to address the problem.

Another building in Vieux-Fort which is affected by mould is the Vieux-Fort Public Library, resulting in its adult section being closed for over a year with no signs of it being reopened soon.

Since its closure, the relevant authority has not done anything to address the problem, which is of grave concern to the librarians working there and its patrons.

The situation is compounded by the other problems which are plaguing it such as poor ventilation, electrical issues, cracked walls, broken windows, leaking roof and broken tiles, which makes it an eyesore.

The lack of attention given to those buildings has also resulted in residents questioning the sincerity in governments’  pronouncement that it is focusing on the development of Vieux-Fort.