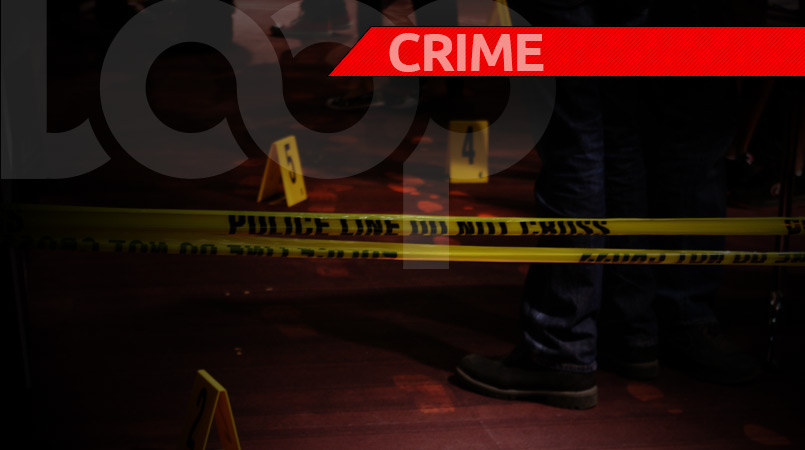 Police are still tight-lipped regarding questions over whether the man they shot to death last Saturday raped a 105-year-old woman hours before.

Social media came alive this past weekend with news that police had shot and killed Miguel Edward, alias Mad Max, who had been said to have raped the 105-year-old woman.

The comments under the story when it broke were in favour of the police action. Almost all the comments vilified and spoke ill of Edward.

Police at the time kept mum while the public descended on Edward verbally, abusing and maligning him with words that at best should never be printed. Readers of the article that plainly stated Edward raped the aged woman let their rage show through their comments, many yet unable to grasp the perpetration of such a horrible act on a woman that age.

Police attempted to shed some light on the matter at a press conference held at the Police Press Relations Office. The media briefing, hosted by Corporal Ann Joseph, saw her choosing her words with care when asked whether Edward raped or sexually assaulted the elderly woman.

“I won’t give details as it relates to what he (Edward) was under investigations for, but I can confirm there were reports of a sexual nature against him,” Joseph said.

Joseph also said that Edward was being pursued by police from the Gros Islet Police Station in connection to various reports made against him “including an attempted robbery, assault with a firearm and some sexual offences.”

Edward was shot dead by police last Saturday in the Rodney Bay Marina. Police were seeking to apprehend Edward in relation to matters reported on the first and second November 2019.

“There were no prior incidents where he was wanted for questioning or identified as a formal suspect prior to those dates. These were fresh matters he was under investigations for,” Joseph said.

The police press relations officer said that all previous matters police have had reason to question Edward for had been dealt with. In 2018 there was the matter of possession of firearm which he was charged for. That matter was dealt with. Edward was also on bail for the offence of robbery with the use of a firearm in 2016. That matter was before the courts up until the time he was fatally shot.

Joseph said that about midday Saturday, officers were able to encounter Edward at the Rodney Bay Marina leaving the customs area at the port of entry.

“He attempted to evade arrest. Officers gave chase and were able to corner him and at that point, he drew a weapon and attempted to assault one of the two officers with that weapon. The officer discharged a round of ammunition in his direction. Medical assistance was sought to treat his injuries however he succumbed at the Victoria Hospital. Investigations are ongoing in this matter,” Joseph said.

Joseph declined comment on the type of weapon Edward drew when cornered by the police officers but said, “I can confirm it was a dangerous instrument the particulars of that are still subject to the investigations.”

Police pursuit of vehicle in Castries ends in fatal shooting