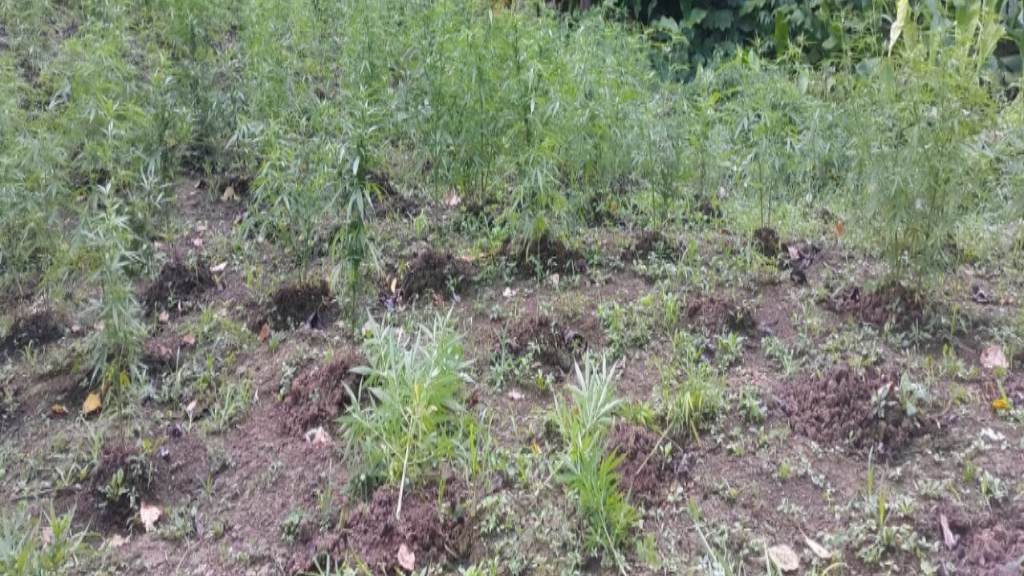 A marijuana eradication exercise in Biche on Monday led to the discovery and destruction to fields of fully grown marijuana trees valued at $4.9 million.

According to reports, an exercise was carried out by officers of the Organised Crime and Intelligence Unit (OCIU) between 7 am and 4 pm, supervised by Insp Andy Tewarie of the OCIU and included officers of the Eastern Division Task Force, with assistance from the National Operations Centre’s Viper One helicopter.

Following up on information received, officers proceeded into a forested area, where they came upon nine marijuana fields with approximately 4000 fully grown marijuana trees.

The officers also found 24 pounds of marijuana seeds, 20 pounds of cured marijuana and over 24,800 seedlings.

Four camps and four racks which were also found, were subsequently destroyed.

No arrest was made in connection with the finds.

'I was hungry,' robber tells judge