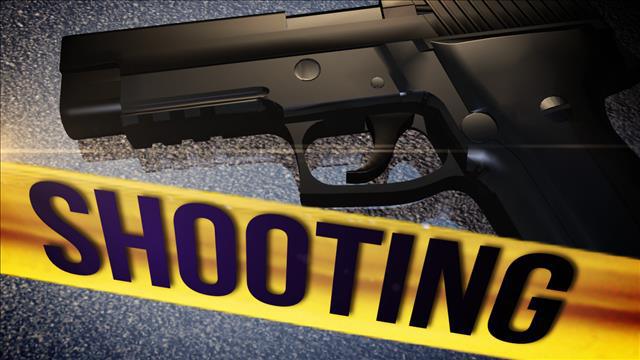 “The incident occurred at Arundel Hill in Marchand. When we arrived there, we found one male lying on the ground covered with blood. It appeared he was shot by another male individual who used a t-shirt to hide his identity.”

Stacy Joseph of the Saint Lucia Fire Service confirmed that emergency personnel was dispatched to the scene of the incident and confirmed that the male individual was indeed shot.

“He sustained two penetrating wounds to his upper left arm and two lacerations to the left side of his face,” Joseph explained.

The victim was treated and assessed, after which he was transported to the Owen King EU Hospital for further medal treatment.

No arrests have been made in connection with the shooting incident.

The matter is under investigation.