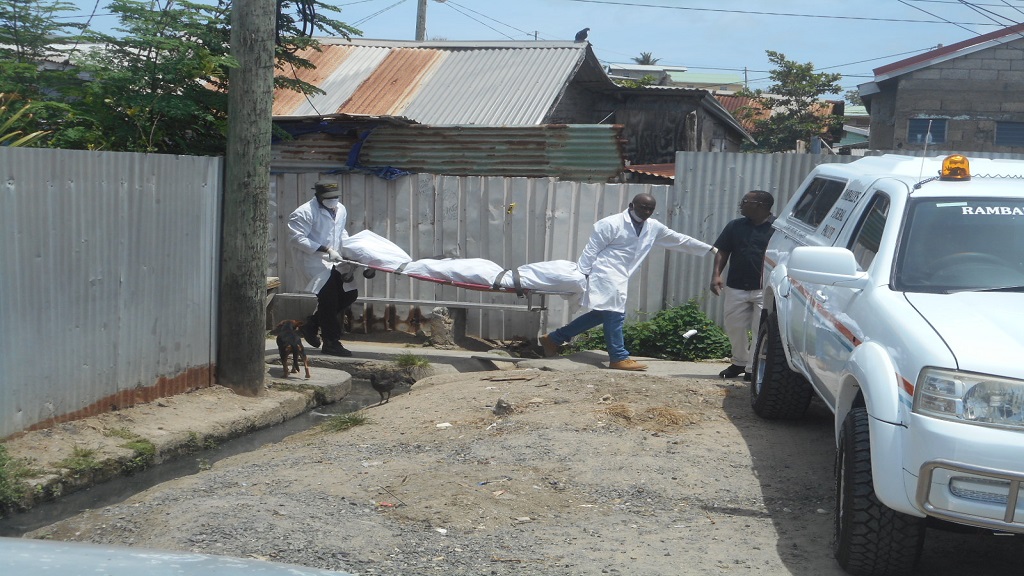 Zinadine Henry's body been taken from the crime scene

Police are investigating the shooting death of a young man of Vieux-Fort which occurred this morning, Tuesday, June 9, 2020.

Dead is Zinadine Henry, 21, of Bruceville, Vieux-Fort, who was pronounced dead at the scene of the crime by a medical doctor.

Henry was found in the home of a friend in Westall Group, one of the troubled areas in Vieux-Fort. 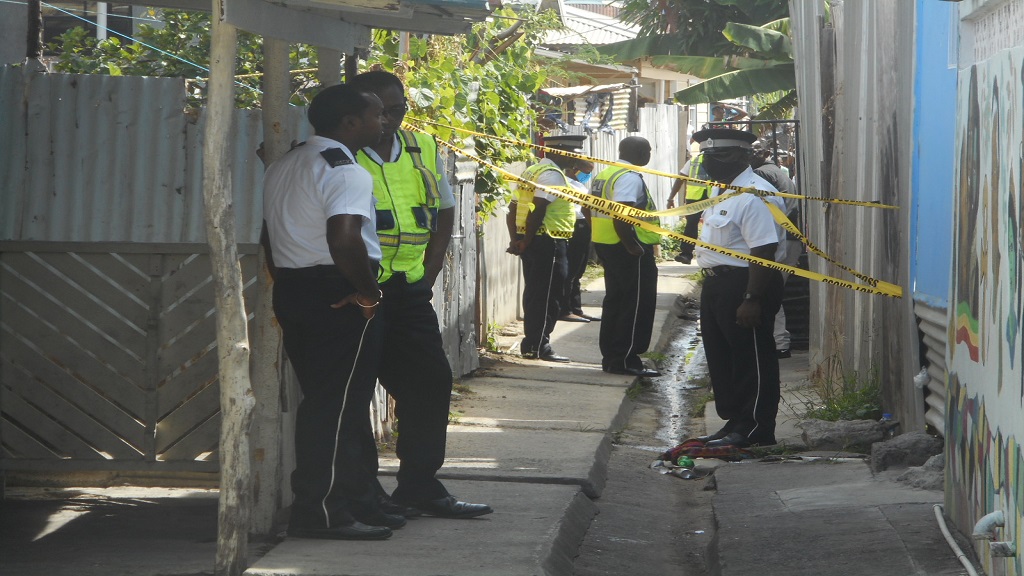 Scene of the crime

A resident of the area told Loop News that he heard two gunshots fired and the victim bore gunshots wound to his neck and lower body.

As of this morning, no firearms were found at the scene of the crime.

There has been some speculation that the incident may have been a suicide but residents who spoke with Loop News believe it to be a homicide.

According to residents of the area, more violence is expected.

“This is just a continuation of the cycle of violence in the town,” said a resident.

Just last month, a young man who resided at the home of the person where the recent shooting took place, was shot dead in an abandoned house nearby.

Police could not say whether the two incidents are related.

So far, no one has been charged in connection with these incidents.

Loop Haiti honoured for its awareness-raising work on COVID-19