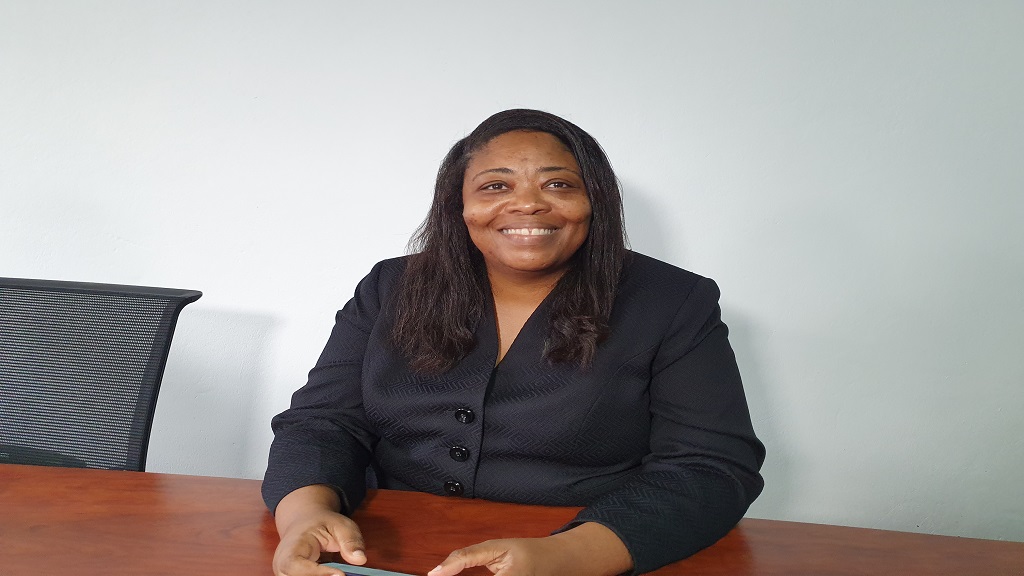 Superintendent of Police, Mashama Sealy is giving back to the community.

The senior police officer won in the category of Top Caribbean Career Move via the Regional Recognition Award Program for Public Law Enforcement in May 2019.

Sealy received a trophy and cash from the Regional Recognition Ceremony which was held in the Cayman Islands.

A handing over ceremony was conducted on Wednesday, January 15, 2020, to present a cheque to three schools namely the Canaries Primary School, the Corinth Secondary School and the SDA Academy, each nominated for assistance by the superintendent. 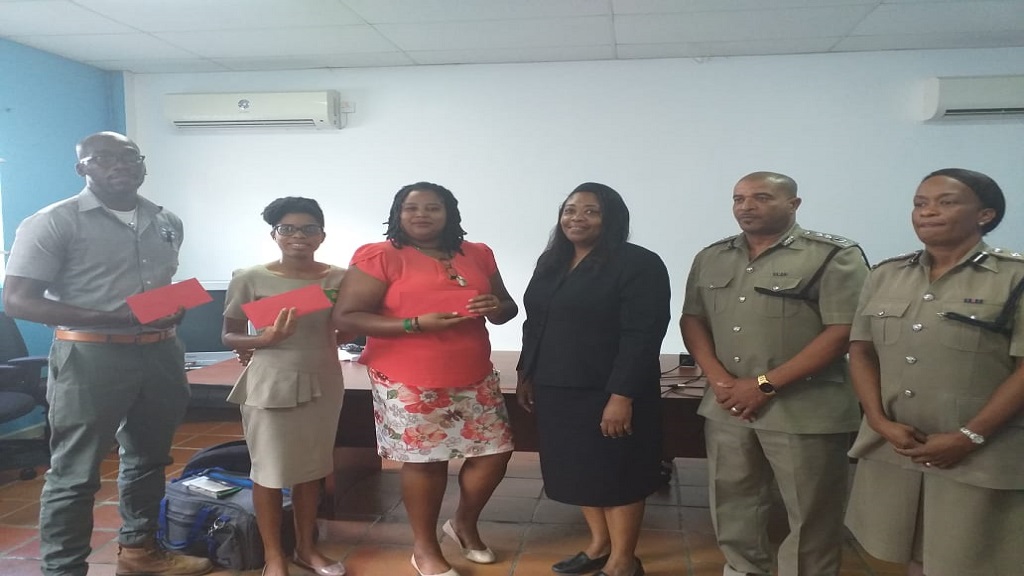 “Although allocations for transportation and meals in schools have been doubled, unfortunately, there are still students who aren’t able to be part of this program. It takes a village to raise a child and so having being raised in a matriarchal home where the focus has always been education to be empowered, to be provided life skills, technical skills, vocational skills, I thought it prudent to focus on education because I believe that if we assist young people in that regard then they will be able to do a lot and be empowered to their best in society,” the senior police officer said.

To be qualified to benefit from the funding, students have to attend school regularly, have to be disciplined, have good grades and must require the assistance.

Deputy Commissioner of Police Milton Desir congratulated all the award winners from Regional Recognition Award Program over the years.

He expressed his contentment with Superintendent Sealy as she chose to share her winnings with the various schools and congratulated her on behalf of the executive of the police force.

According to Desir, St Lucia has won at least two awards from the Regional Recognition Award Program for Public Law Enforcement.

The purpose of the Regional Recognition Award Program for Public Law Enforcement is to recognize outstanding officers who have contributed significantly to their organization, their communities and some aspect on a regional level. The program consists of three categories namely:

RSLPF give food baskets to families in need