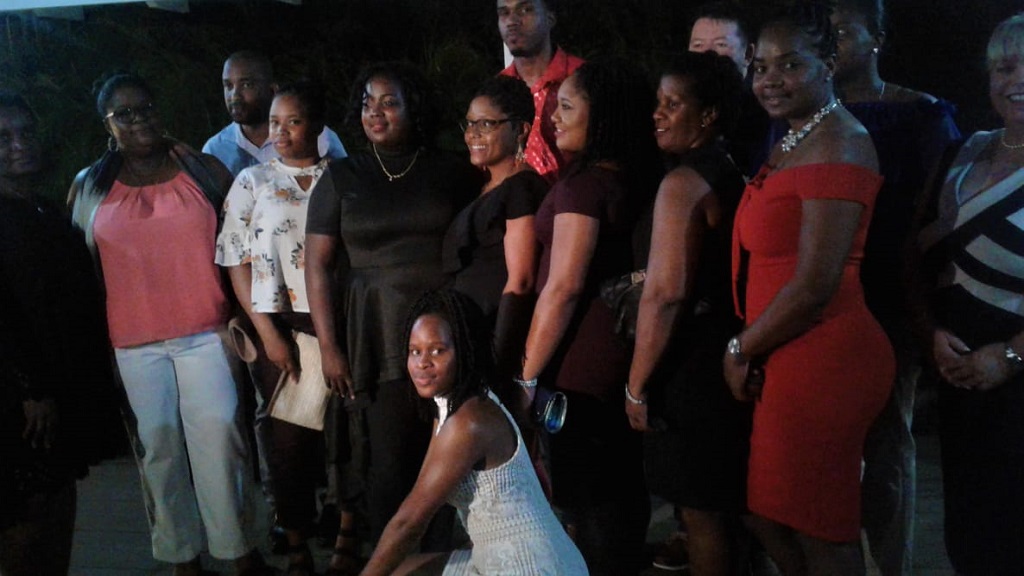 The 12 VPU officers are now better qualified to deal with sexual assault offences having gained knowledge to better manage their investigations and interrogation skills.

British High Commissioner Steve McCready said the training undertaken in collaboration with the RSLPF will help to enhance the officers’ knowledge to deal with matters of sexual abuse.

“Under the banner of Consular Prevention Work, the British High Commission and the Royal St Lucia Police Force have collaborated to deliver training to the police officers of the Vulnerable Persons Unit in the handling of sexual assault offences,” McCready told the gathering at a reception and certificate presentation held at the British Residence, Vigie, recently.

He stressed: “This, of course, is important to recognize that it is not only an issue affecting Consular British nationals. It’s a hugely important social issue affecting St Lucians and indeed anyone affected by sexual assault."

The training was delivered by ACCS Total Training Ltd. and conducted by facilitators Annette Clarke and Charlie Smith.

McCready said he hoped the training will assist the VPU officers to better execute their duties, and they “would be better prepared and equipped to deal with sexual assault cases, interacting with the victims with understanding, seeking to maximize their welfare through what are traumatic events and at the same time utilizing techniques and tools learnt …to more effectively investigate these crimes and catch and convict the perpetrators.”

Minister of Tourism, Dominic Fedee noted that with tourism being an important revenue earner to the local economy, the timing of this training workshop is a significant factor in crime prevention.

“I think when we look at the fact that St Lucia and the Caribbean are the most tourism-dependent countries…this workshop is even more significant, because of the sheer reliance and the safety environment that tourism depends upon. And so this is absolutely critical and we value this tremendously,” he said.