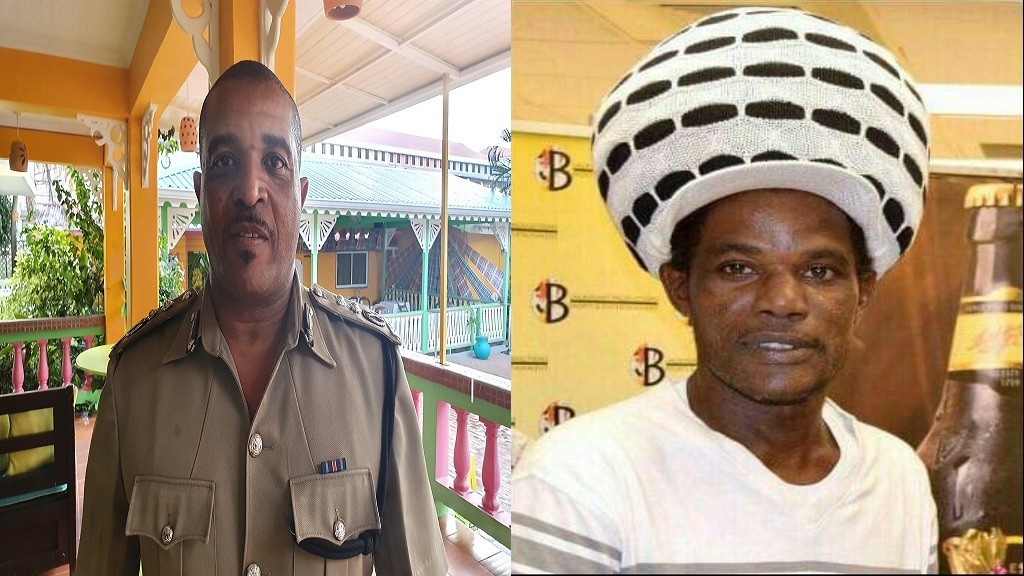 Congratulations are in order for the officers of the Marchand Police Station for their swift effort in apprehending a suspect in connection with the island’s first homicide of 2020.

The commendation comes from Deputy Commissioner of Police Milton Desir as he applauded the inspector in charge and his officers for a job well done.

“I would wish to personally congratulate acting inspector Chiquot of Marchand Police Station who worked so hard at this homicide, it was in his policing area and we were able to effect an arrest,” the top cop told reporters.

47-year-old Cassius 'Cassy Boom' Glasgow’s nude body was discovered at his Cedars, Castries residence about 8 am Monday with a gunshot wound to the head.

Law enforcement officials confirmed Wednesday that a suspect was arrested on Tuesday, January 14 in connection with the homicide and is expected to be charged soon.

Desir also thanked the public for their assistance and is encouraging continued support between the public and the police in crime prevention. 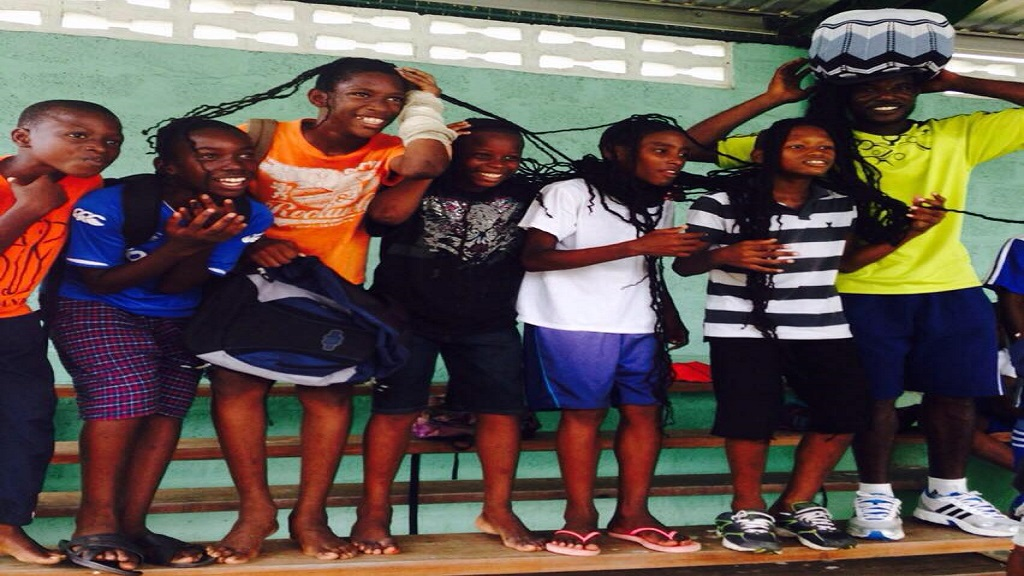 Glasgow with a few of his football kids

Glasgow was well known for his work coaching children and mentoring in the Marchand community.