Communications Officer Ann Joseph said that St Lucia has recorded 26 homicides so far in 2020, with a 50 per cent solve rate. She noted that two police-involved shootings are including in that number.

Joseph said that in relation to the July 13, 2020, double homicide in Sarrot of 24-year-old Dexter Felix Jr and Francis Altenor, 20, two persons are in police custody, but charges have not been preferred. 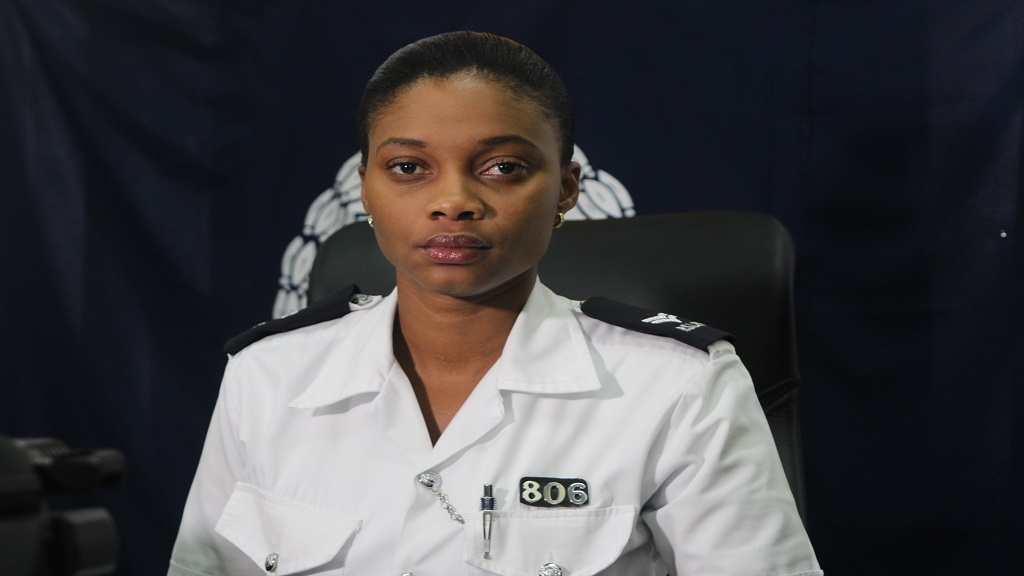 "There was a homicide last evening, the 20th of July, 2020, in Monchy. Fatally wounded is 57-year-old Cecilia Louis of Monchy, Gros Islet. No one has been arrested in connection with this homicide as yet," said Joseph.

Joseph noted that there was a shooting that took place in Cul De Sac yesterday (Monday, July 20) and said police would like to clarify that it was not fatal.

She said: "About 7.20 (pm), officers attached to the Criminal Investigations Department received that report. The individual is a male. He was shot several times. He is in critical but stable condition as reported by the doctors attached to the OKEU Hospital. No one is in custody as yet in relation to that matter."