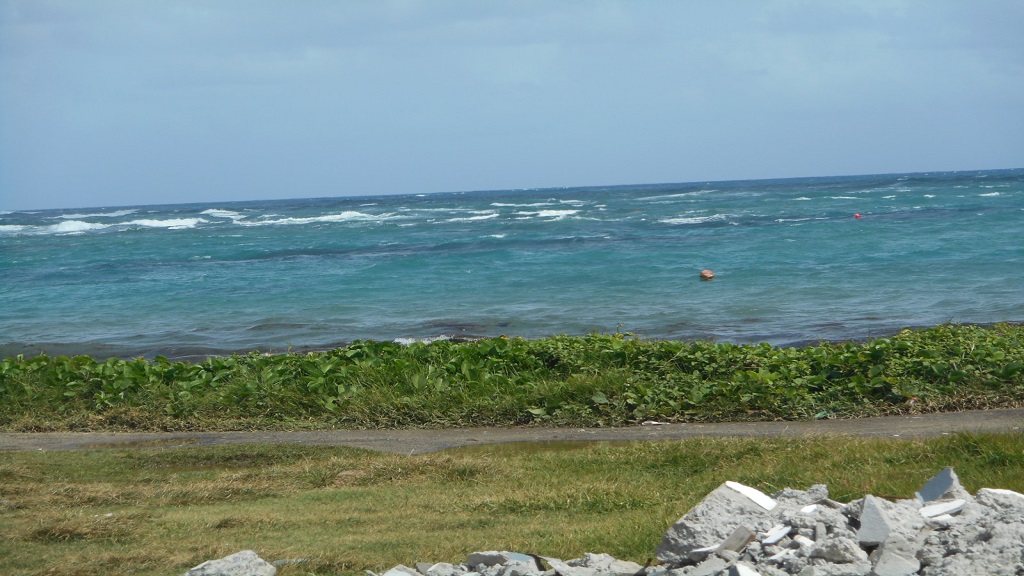 The general area where the suspicious object was discovered

What was the content of the suspicious object found floating on the sea at Sandy Beach in Vieux-Fort on Tuesday afternoon?

That’s the question residents of Vieux-Fort want the Vieux-Fort police to answer following the discovery of what sources say has the shape of a briefcase with nylon wrapped around it. The object, which they say exudes a stench, was found floating not too far from where several bars are located along the beach.

The discovery was made around 5 pm by a male who called the police to investigate the matter.

After briefly inspecting the object the police took it away.

The discovery attracted the attention of curious onlookers who said they wanted to see what was in the “package.”

Attempts by Loop News to get a full description of what was found and its content, if any, from the police proved futile.

Since the discovery rumors have been rife as to what was actually found.

“The man was foolish to call the police…maybe what he saw floating on the sea was his Christmas gift,” a man who gave his name as John told Loop News.

Over the years, residents have found valuables including drugs along the Vieux-Fort beach and on the sea.