Police: Teen's cause of death in VF accident revealed 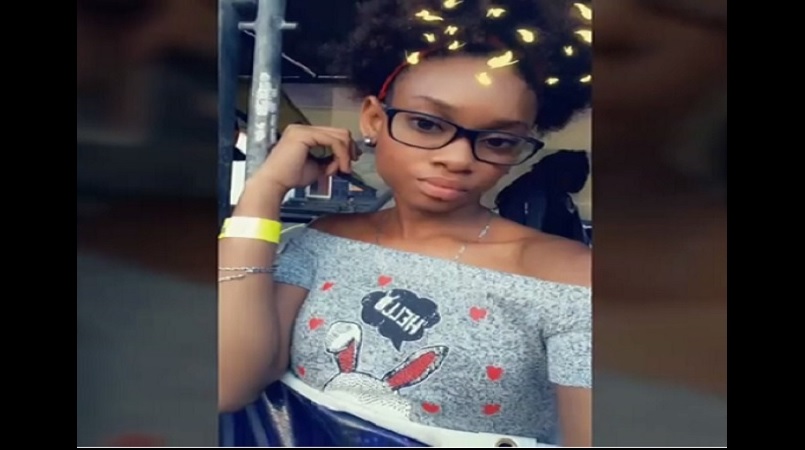 Police are investigating the circumstances surrounding the death of Rena Eugene, as a result of a vehicular accident which occurred on Sunday July 8, 2018, about 7:55 a.m. along the Beanfield High Road in Vieux Fort.

Rena Eugene, an eighteen (18) year old resident of La Ressource, Vieux Fort was the passenger of motor vehicle registration number PG7090. She was pronounced dead on the scene by a medical practitioner. Her body was thereafter conveyed to Rambally’s Funeral Palour in Vieux Fort.

A post mortem examination was conducted on Tuesday July 10, 2018 which revealed that she died as a result of traumatic brain injury secondary to base of the skull fracture with pulmonary contusions and splenic rupture.

The driver of the said vehicle sustained minor injuries during the incident.

Investigations are continuing into this matter.

The Royal Saint Lucia Police Force wishes to extend condolences to the bereaved families and friends.