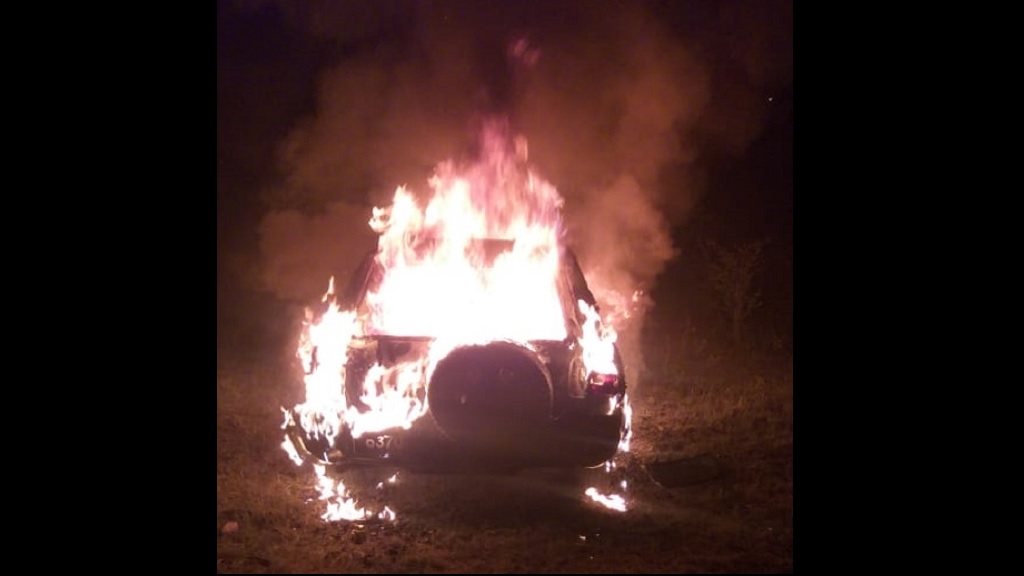 The Royal Saint Lucia Police Force (RSLPF) is yet to identify the charred remains of a body in a burned SUV Sunday morning.

The discovery was made about 2.20 am February 23, 2020, along the Massade Gros Islet Highway when both police and fire officials responded to reports of a vehicular fire.

Upon extinguishing the blaze, the remains of what appeared to be a female was discovered.

“We cannot confirm the identity of the individual,” Corporal Ann Joseph of the RSLPF’s Press Office told Loop News Monday.

According to fire and police officials, the body was burned beyond recognition, making it extremely difficult to identify.

“We can confirm that it is a human being but we cannot confirm the identity as yet there are certain tests that we need to conduct that has not been done,” Joseph stated.

The officer did confirm that at least one male individual is in custody and the matter is being treated as a homicide for now.

A post mortem examination is expected to be conducted to determine the cause of death of the charred remains.

Burnt bodies in vehicles are nothing new in Saint Lucia.

In 2013, the remains of Jefferson "Smurf" Clairmont, a Babbonneau resident was discovered at Belair, in a wooden structure at a banana plantation, destroyed by fire. 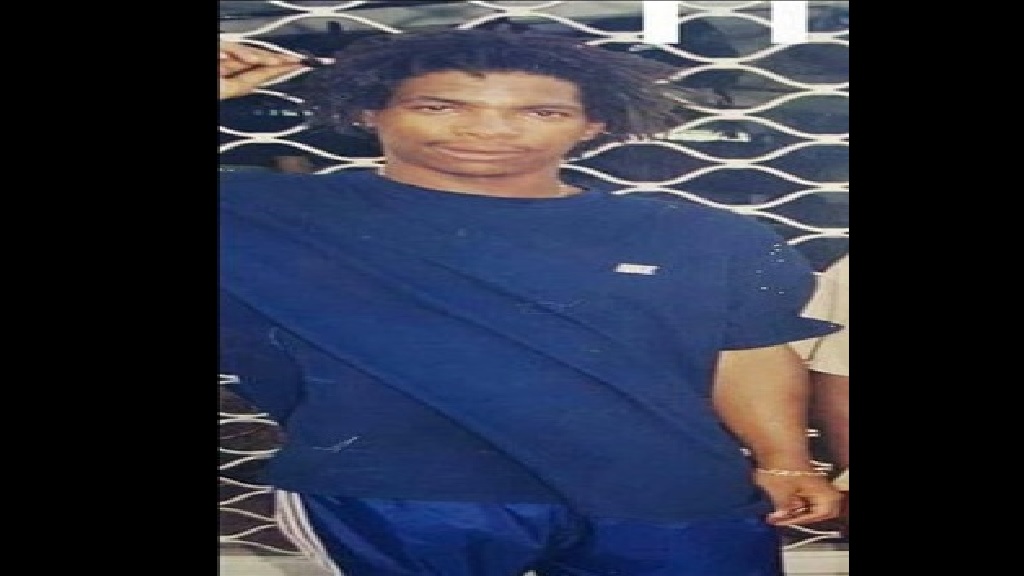 The following year, British national Oliver Gobat, was found dead in the passenger seat of what was left of his charred Range Rover in a remote location at Cap Estate. 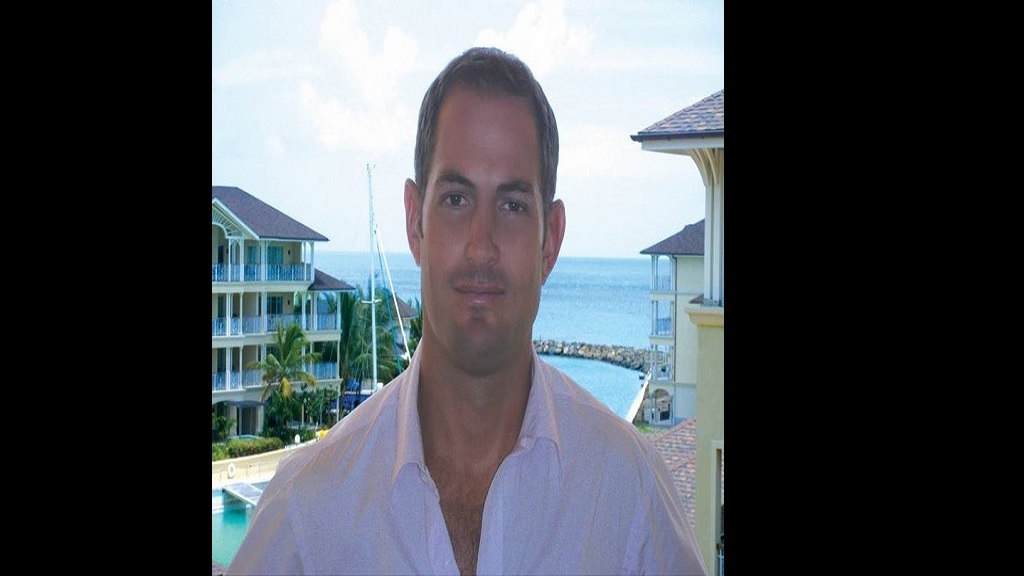 The 2013 and 2014 incidents remain unsolved by law enforcement officials.