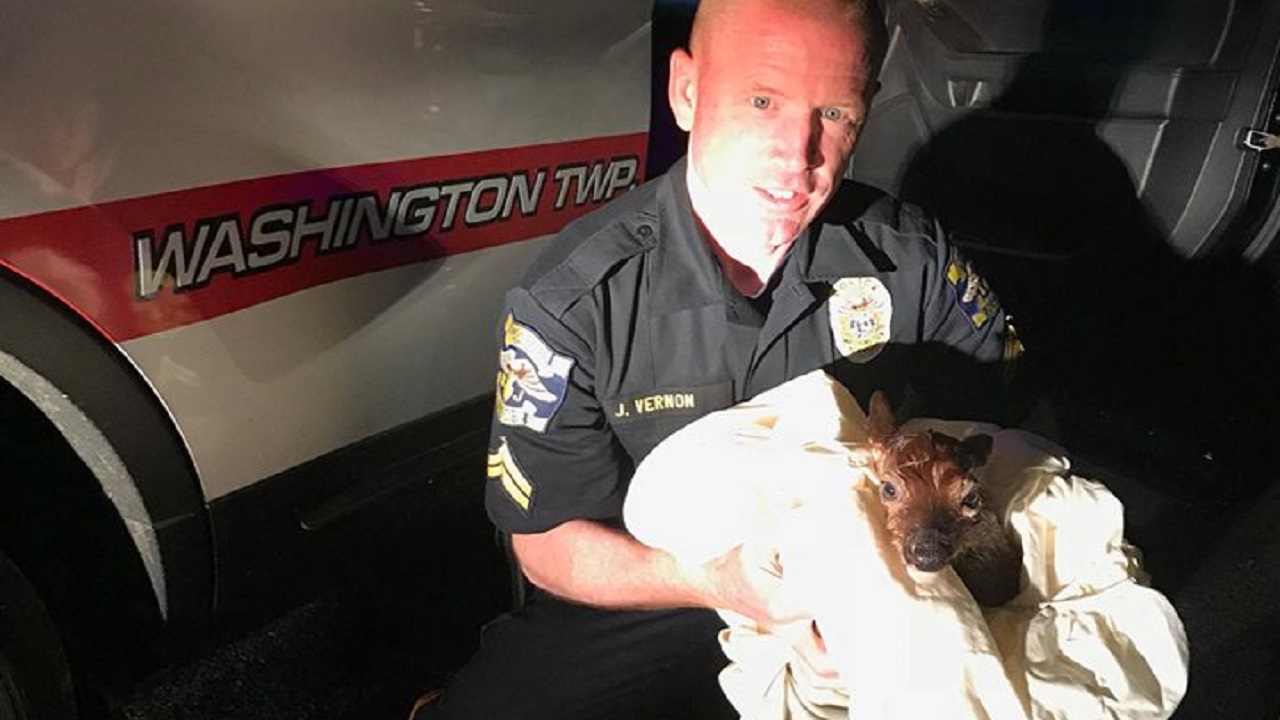 A US police officer has delivered a fawn by Caesarean section after its mother was hit by a car and killed.

Robert Lagonera, an animal control officer in Washington Township, New Jersey, wrote in a Facebook post that he had had a morning “too crazy to ignore”.

“Starting at 03:30AM I was dispatched to a deceased doe that was just hit and still had moving fawn inside of it.”

He said his fellow officer, surnamed Vernon, “took the initiative” and performed a Caesarean section on the late mother, and was able to save one of the two fawns inside.

Lagonera said he took the fawn home to dry it off and get it warm, then was called out to secure a runaway horse and had since been “running around getting the premature fawn the care it needs”.

“No amount of coffee is too much today lol,” he wrote in the post.