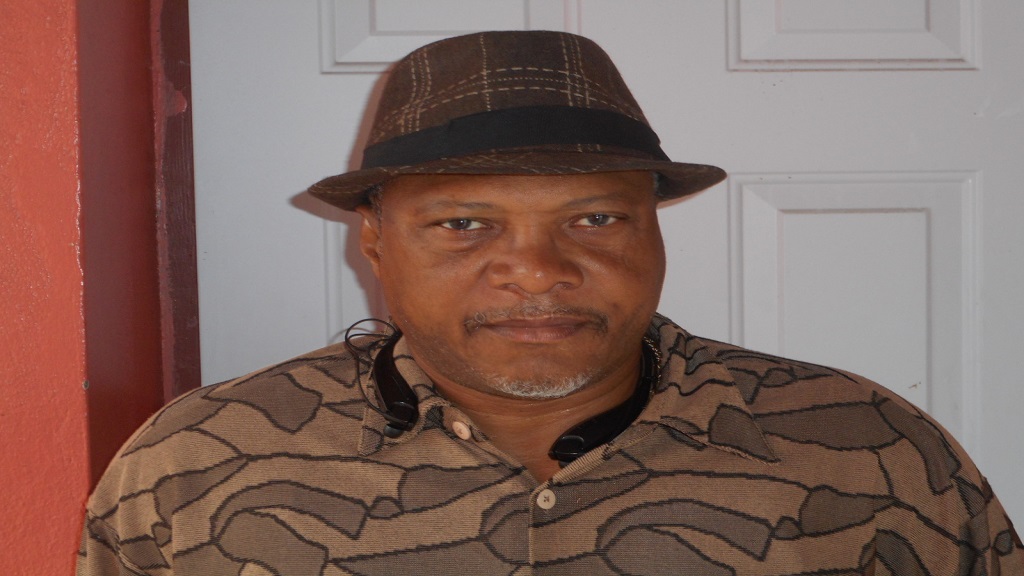 Praedial larceny is hurting the agriculture industry in St. Lucia and it is of serious concern to the Praedial Larceny Unit of the Ministry of Agriculture.

That’s according to Pancras Albert, coordinator of the unit, who in an interview with Loop News, described the problem as “very serious’.

He lamented that many farmers are not reporting incidents of praedial larceny to the unit or the police because they see it as a waste of time.

However, according to him, since assuming the position of coordinator a year ago, the unit has been making progress in dealing with the problem which farmers are bitterly complaining about.

“I am encouraging farmers to report the matter to us because we are getting good results in the court. A number of people, both from the north and south of the island have been convicted this year for praedial larceny,” Albert explained.

He said in August, three cows which were stolen were recovered in Marc, Castries, by the unit, and just last week, another one which was reported missing in Laborie, was also recovered in Marc.

He described such a success as commendable on the part of his small staff, who he described as hardworking.

Over the years, a number of cattle which were reported stolen from various parts of the island have been recovered in Marc, where there are a number of butchers.

According to Albert, who is also a farmer, there are other cases of praedial larceny in the south and north of the island which they are currently investigating.

He said despite their challenges, a few which he identified as the shortage of manpower and transportation, the unit has improved.

“We will try our utmost best to ensure the farmers get satisfaction when their produce is stolen... We will make sure when the reports are made the matter is properly investigated in a timely manner to ensure that the culprits are nabbed,” Albert said, adding that if the unit does not have a firm grip on the situation, the farmers will be discouraged from staying in the industry.

He observed that some farmers opt to settle matters regarding the theft of their produce out of court, which he said creates further problems. He cautioned farmers against this practice, imploring them to us the court mediation system instead.

“The court mediation system is better than settling the matter out of court. It ensures that the complainants and defendants settle their matters amicably,” Albert explained.

He added: “We have some farmers settling matters out of court and later come back and tell us that they were not paid, but there is nothing we can do about that.”

According to Albert, the unit is appealing to persons to refrain from buying stolen produce, adding that a convicted person can face up to two years imprisonment or a fine of $10,000.

The problem of praedial larceny has been broached on a number of Call-In-Programs, where callers expressed anger and frustration by the constant theft of their produce. Many of them accused market vendors for encouraging such a practice by purchasing produce from persons who they know are not farmers.

Even school farms have been affected by such theft.

The situation has also resulted in a number of small farmers leaving the industry in disgust.

Over the years, the police have been advising persons to be extra vigilant when purchasing produce during the holidays, especially the Christmas season because of the increased incident of theft, which they described as a major problem.