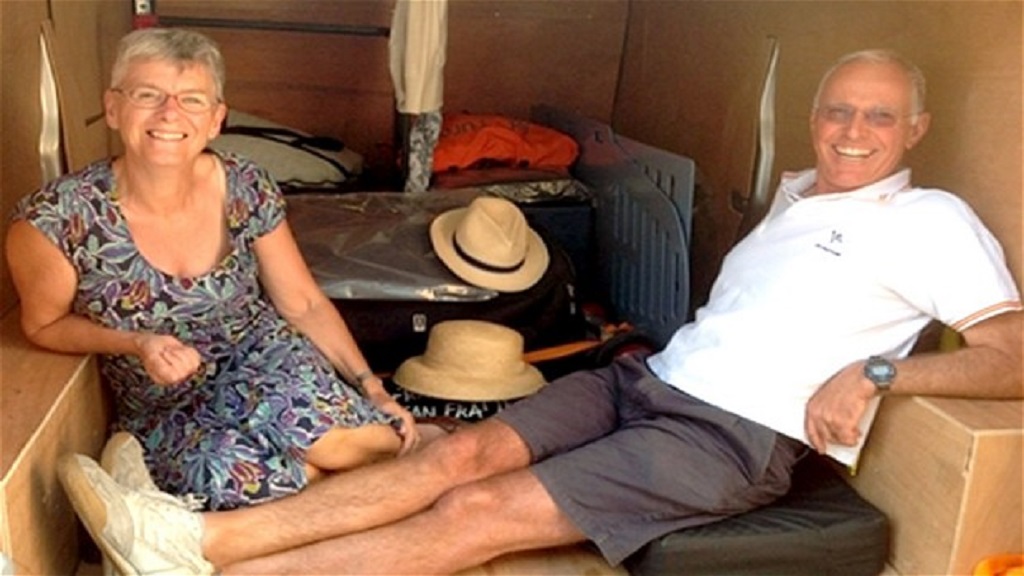 The trial seemed to have taken a toll on the 12-member jury panel who deliberated for over 24 hours as they decided on a verdict on the four men accused of killing Roger Pratt.

The panel finally concluded, beyond a reasonable doubt that the four men were indeed responsible for the death of the British national.

On the evening of January 14, 2014, four men boarded the yacht of Roger and Margaret with the intention of robbing the British couple.

However, a physical encounter ensued.

Roger Pratt, 62, was killed and his wife Margaret, 60, was injured in the process.

Jeromine Jones, Richie Kern, and Kervin Devaux were all slapped with a murder conviction while Fanis Joseph received a manslaughter conviction.

"After six years and several adjournments, I’m just very relieved that after six years we got justice for Roger,” Widow Margaret Pratt expressed to Loop News following the conviction.

“I want to thank the jury for considering all the evidence and for coming to their conclusion,” she added.

The trial was an extensive one, featuring six weeks of intense witness testimony from Margaret Pratt, the pathologist, crime scene investigators, the forensic lab director, counselors, and a phycologist to name a few.

Fanis Joseph received a lesser conviction because of the role he played in sending a lifebuoy to Roger Pratt when he fell into the sea after being struck several times by Richie Kern.

“I am pleased that the jury had quite a task and they were able to return with a verdict of manslaughter. “I would prefer a better outcome for my client, but the jury has spoken at this time,” George Charlemagne, attorney to Fanis Joseph said. 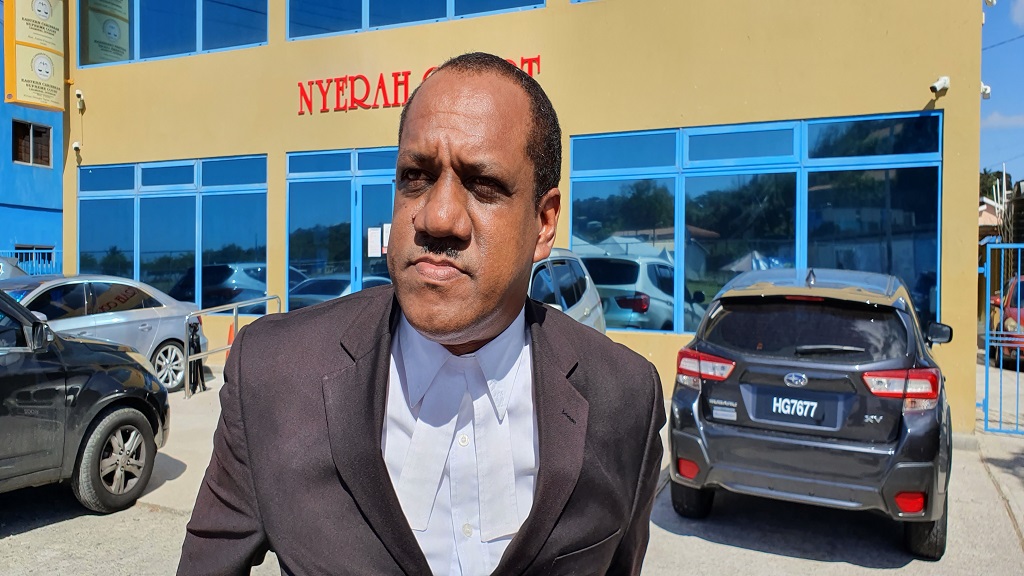 “I was hoping for a different outcome in this matter,  it is not really what I expected but at the end of the day, the jury adjudicated and came to a verdict,” David Moyston, Kervin Devaux’s attorney noted. 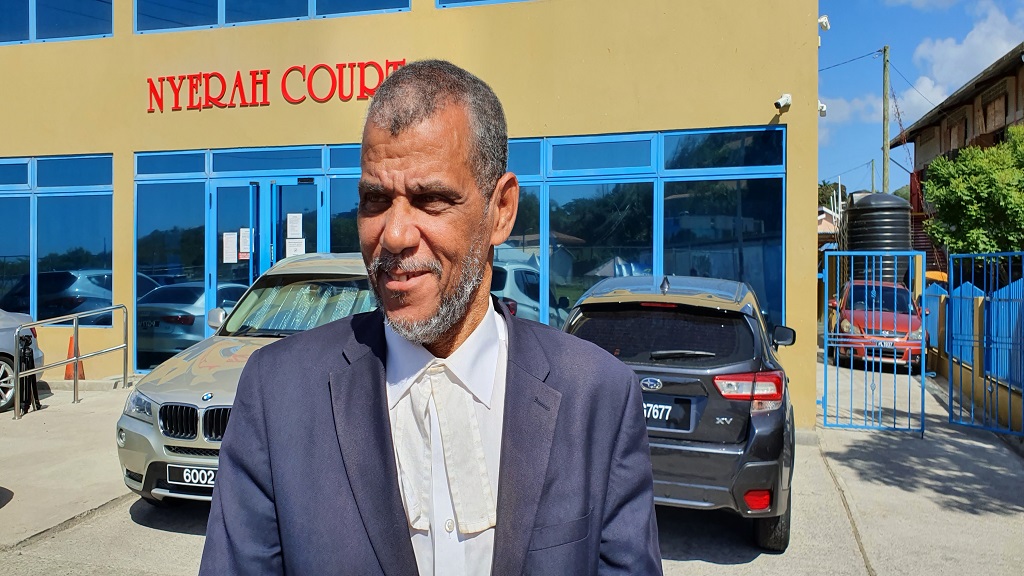 The sentencing of the four men is scheduled to take place on April 6, 2020.

A pre-sentencing report must be submitted beforehand for all four men, however, a psychiatric evaluation must be done for the three convicted of murder.

Roger Pratt's widow testifies about the night of his alleged murder