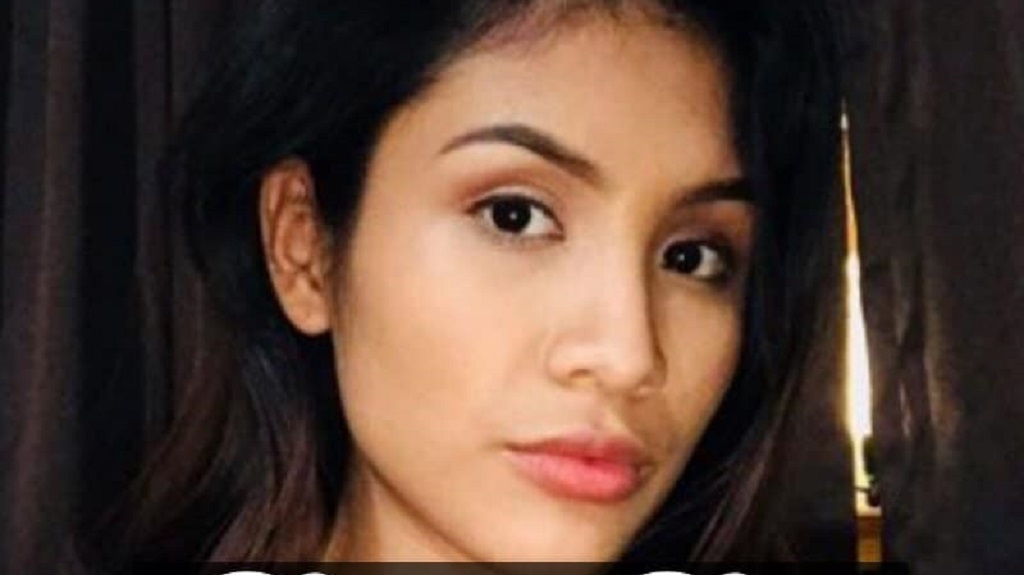 A pregnant woman who had gone to a Chicago home in response to a Facebook offer of free baby clothes was strangled and her baby cut from her womb, police and family members said.

Marlen Ochoa-Uriostegui's infant son was hospitalized in grave condition, and three people at the home were taken into custody, with charges expected, police said Thursday.

The 19-year-old woman's body was found early Wednesday behind the home.

The nine-months-pregnant Ochoa-Uriostegui was last seen leaving a high school on April 23, the same day paramedics were called to the home on the Southwest Side about a newborn with problems breathing.

"We believe that she was murdered, and we believe that the baby was forcibly removed following that murder," Chicago police spokesman Anthony Guglielmi said, calling it an "unspeakable act of violence."

The family of Ochoa-Uriostegui, a married mother of a 3-year-old son, said a woman on Facebook had lured her to the home by offering a stroller and baby clothes.

"She was giving clothes away, supposedly under the pretence that her daughters had been given clothes and they had all these extra boy clothes," said Cecelia Garcia, a spokeswoman for the family.

Ochoa-Uriostegui's family has been looking for her since her disappearance more than three weeks ago, organizing search parties, holding news conferences and pushing police for updates on the investigation.

Ochoa-Uriostegui's husband, Yiovanni Lopez, visited his son at the hospital and named him Yadiel, the Chicago Sun-Times reported.

"Why did these people, why did these bad people, do this? She did nothing to them," Lopez told WLS-TV. "She was a good person."

Watch: Thai baby in walker killed after rolling into path of lorry

US woman accused of putting her baby in freezer, closing lid