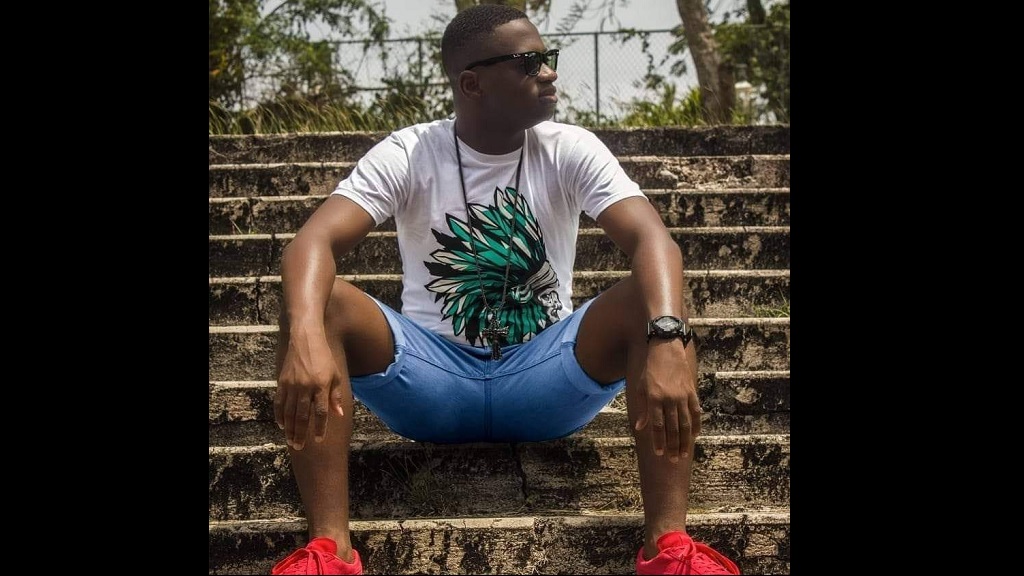 The young musician started P6-Muzik to provide the opportunity for artistes to receive the production opportunities that he was unable to attain as an artiste.

P6-Muzik began in 2019. At that time, Kerwin was only producing beats for fun. When Kerwin produced his first 'riddim', the Craduro 'riddim', DJ Addo assisted him in getting artistes like Dhirv2Funny, Chester and Jardel on the riddim and encouraged him to take the craft seriously.

“DJ Addo told me yo, you have a vibe. You should take this serious,” said Kerwin.

From then, he started practicing and creating beats. He was determined to improve his craft, making up to five beats a day while seeking opinions from his musical peers. His next project was a collaboration with Jammin’ Production to create the Vapor Max and Street Jam 'riddims' which featured a number of local Dennery Segment artistes.

He then dropped the Gambia 'riddim' and close to the St Lucia Carnival season, the Smash or Pass 'riddim', which took off from the beginning with hits like 'In My Ears (Mosquito)' by Bobo and Dhirv2Funny and 'Behind D Truck' by Umpa ft Rambo. This was one of the hottest 'riddims' for Carnival 2019.

High off a successful Carnival, P6-Muzik released the After Hours 'riddim' which featured versatile artiste Kelly B.

“Kelly B is an artiste I highly respect for his work ethics. He reminds me of myself with his lyrical mastery,” said Kerwin.

On Monday, the producer released the long-awaited Live Stream 'riddim' which he had been teasing via his social media platforms. The 'riddim' is a combination of percussion, trap and dancehall which gives it a unique Caribbean blend.

Eight artistes are featured on the riddim, including Kelly B with 'Like That' and Jay Budz with 'Between Me And You' which were the first two songs to be released.

“I expect a lot of promising things from that 'riddim'. Trinidadians are already calling me to be featured on the 'riddim'. I hope to get the popular Trinibad artistes on it,” he said.

Although his journey has been a difficult one, the young producer said persistence is key.

“Never give up, be persistent, try to be consistent. Don’t do it because everyone is doing it, don’t do it for the money but do it because you love it. Stay focused, practice daily and keep striving, you never know when you will get your lucky break,” Kerwin advised.

Kerwin expressed his gratitude to everyone who played a role in his journey including Veagel, Krome Productions, Ransum Beats, all of whom have been engineers on some of his projects. He also thanked Patrice Regis, his mentor, DJ Addo, Junez, Frano, Esteban, Mysterio and the entire music fraternity.