Protesters chant against Trump as he visits Dayton, El Paso 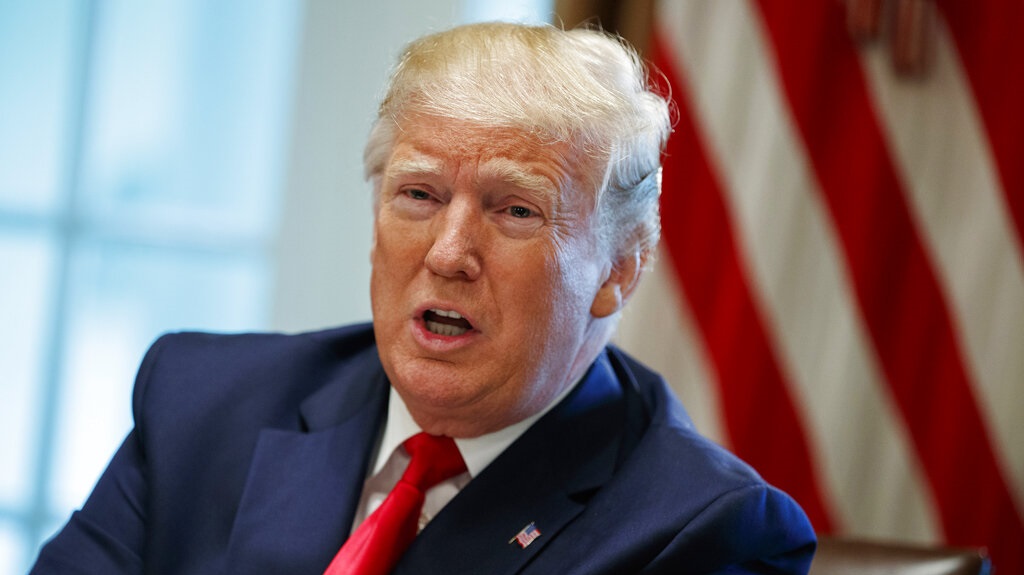 The Republican president and first lady Melania Trump flew to El Paso late Wednesday after visiting the Dayton, Ohio, hospital where many of the victims of Sunday’s attack in that city were treated. For most of the day, the president was kept out of view of the reporters travelling with him, but the White House said the couple met with hospital staff and first responders and spent time with wounded survivors and their families.

Trump told them he was “with them,” said press secretary Stephanie Grisham. “Everybody received him very warmly. Everybody was very, very excited to see him.” Trump said the same about his reception in the few moments he spoke with the media at a 911 call centre in El Paso.

But outside Dayton’s Miami Valley Hospital, at least 200 protesters gathered, blaming Trump’s incendiary rhetoric for inflaming political and racial tensions in the country and demanding action on gun control. Some said Trump was not welcome in their city. There were Trump supporters, as well.

Shooting victims include a mom who died protecting her baby