Psychologist says St Lucia too small to have so many murders 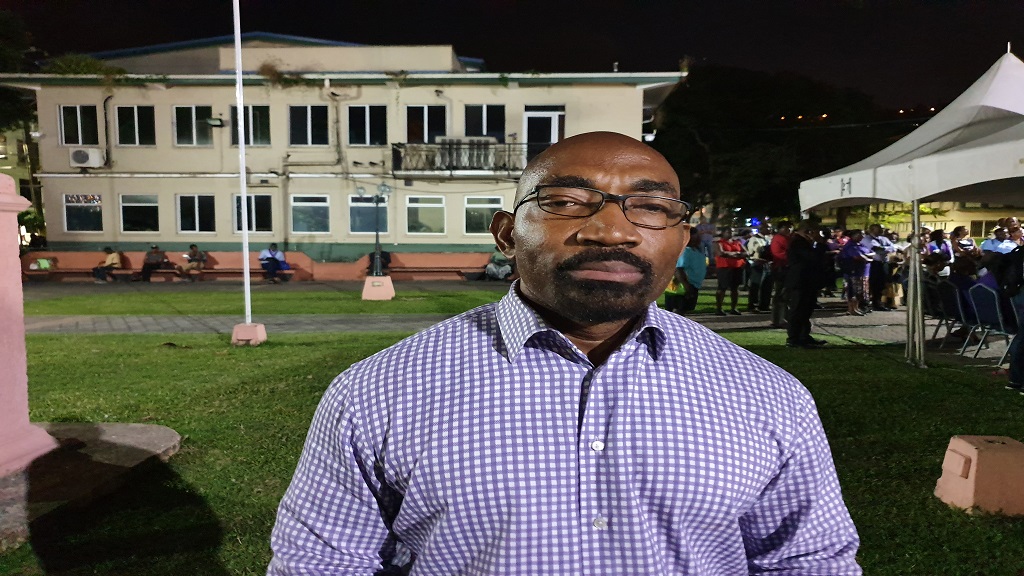 A clinical psychologist says Saint Lucia’s population is too small to have high numbers of unsolved homicides.

“The place is too small for us to be talking about reiterating yearly that we have all those unsolved crimes in the country or what we refer to as cold cases when the population is so small,” Dr Franklin Bray said.

Dr Bray made the announcement Thursday evening, during a candlelight vigil held for Victor Maurice, who was shot in November 2019 but succumbed to his injuries in January 2020.

In January 2019, Assistant Commissioner of Police responsible for operations, Wayne Charlery at a press conference said a special unit within the Royal Saint Lucia Police Force would be formed to investigate cases that have grown cold over the years.

Many family members impacted by murder have joined the general public in questioning whether police efforts at solving cold cases are effective.

“We must begin to implement legislation, we must be able to give the police the level of power that they need, we need to allow the community members to do what is necessary so that we can solve those murders. People will not talk if they know the police is going to tell somebody what they say. People, when they are not comfortable, will not speak about what is going on in the society, the place is too small to have that large number of murders, we can do it,” Bray said.

According to him, Saint Lucia can be a lot like Antigua and Barbuda who in 2019 set a record for the least number of homicides committed in a single year since 1999, with just three murders on record.

“We can do it,” Bray told declared.