Putin will allow Russians to compete at Pyeongchang Olympics 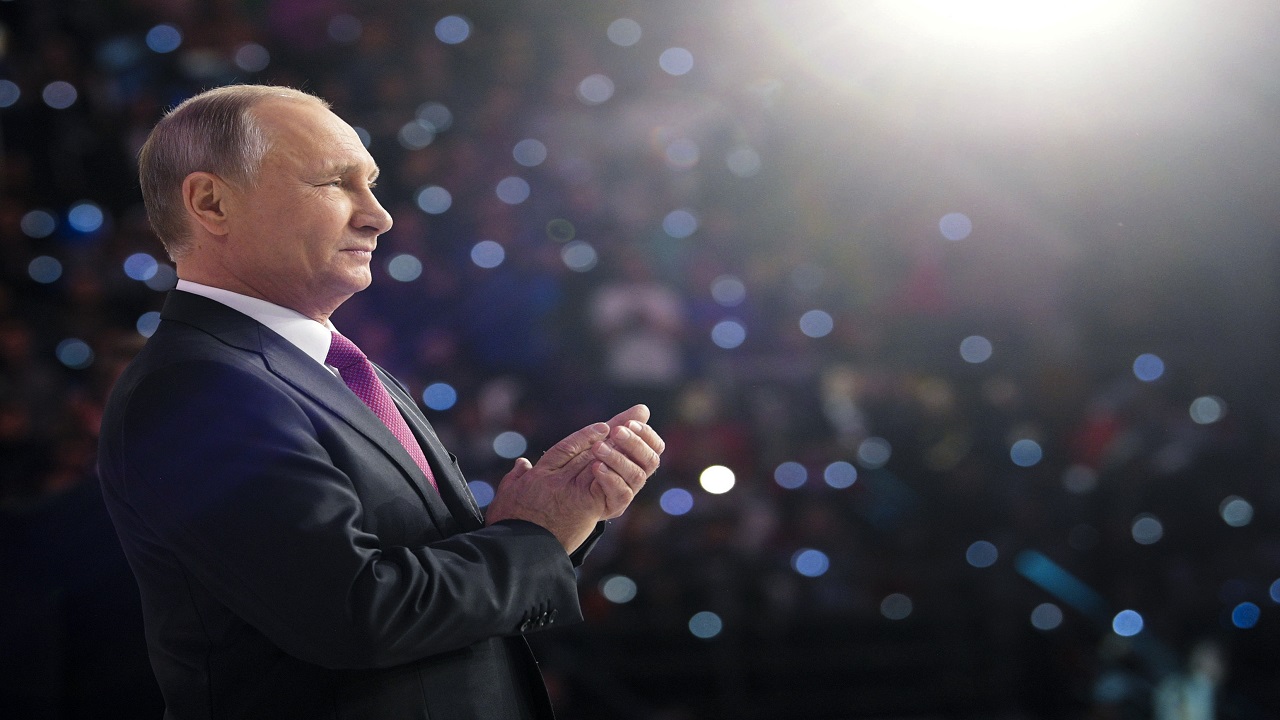 Putin said Wednesday his government will allow Russians to compete as neutral athletes at the upcoming games in South Korea.

The International Olympic Committee (IOC) has banned the Russian team from games as punishment for doping violations at the 2014 Sochi Olympics. The IOC, however, plans to invite individual Russians to compete under the Olympic flag.

"Without any doubt we will not declare any kind of blockade," Putin said in televised remarks after launching his re-election campaign at an automobile factory. "We will not block our Olympians from taking part, if any of them wish to take part as individuals.

"They have been preparing for these competitions for their whole careers, and for them it's very important."

Putin said Russia still did not accept accusations that it ran a state-backed doping system around the Sochi Olympics, and called the IOC ruling unfair "collective punishment."

Russian athletes, coaches and politicians have lined up to condemn the IOC ruling, but most say it's better to accept it and compete.

Russian IOC member Yelena Isinbayeva, a two-time Olympic gold medalist in the pole vault, came out against a boycott.

"I'd like to tell all Russian athletes preparing for the Olympics in Pyeongchang not to get disappointed in any case and definitely not to do anything stupid like a boycott," Isinbayeva told state TV. "It's clearly not worth it."

She said the IOC choice of "Olympic Athletes from Russia" as the official designation, instead of a more neutral tag, decided the issue for her.

Some Russian sports officials have been criticized for not doing enough to prevent the ban, with senior lawmakers and sports figures calling for them to be fired.

Dmitry Peskov, Putin's spokesman, said blaming officials was not a priority and that "protecting the interests of our athletes" was more important.

Under particular pressure is Vitaly Mutko. He was Russia's sports minister during the 2014 Sochi Olympics, when the IOC ruled drug-test samples were tampered with as part of a doping scheme. Mutko is now a deputy prime minister and in charge of the country's preparations for next year's soccer World Cup.

He was barred from the Olympics for life by the IOC on Tuesday.

"(Mutko) took the country into such a nightmare," figure skating coach Tatyana Tarasova told the R-Sport agency, accusing him of not doing enough to protect Russian athletes from accusations of doping. "I'm sorry for the people who have suffered because of his incompetence."

The Kremlin has vehemently denied running a state-sponsored doping program, and state media on Wednesday dismissed the ban as part of a plot to hurt Russia.

Konstantin Kosachev, chairman of the foreign affairs committee at the Russian parliament's upper house, said the ruling is "clearly part of the West's policy to restrain Russia." But he also insisted that local sports officials are to blame and "ought to bear personal responsibility" for letting it happen.

Vladimir Poletayev, deputy chairman of the committee on procedures at the Federation Council, went even further.

"All our sports officials, including the Russian Olympic Committee, ought to be personally accountable for the ban on Russia and ought to step down," Poletayev said in comments carried by the RIA Novosti news agency.

Also Wednesday, the Court of Arbitration for Sport said it has registered appeals by 22 Russian athletes against their disqualifications from the 2014 Sochi Olympics for doping. CAS said the athletes have requested verdicts before the Pyeongchang Games open on Feb. 9. The appeals relate to earlier bans against individual athletes, not the ruling on the Russian team.

The IOC is now working on "operational guidelines" that will oversee enforcing restrictions on Russian participation in Pyeongchang. These include approving a manufacturer and a design of team uniforms, and what Russian symbols, such as national flags, fans will be allowed to use in Olympic venues.

IOC to allow Russians to compete as neutrals at Olympics