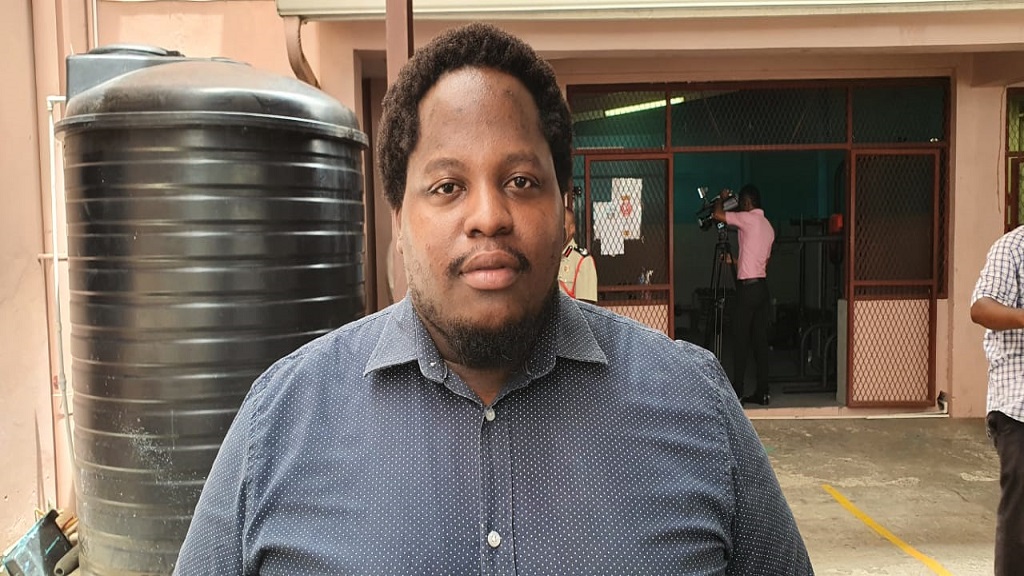 Amid what appears to be an increase in firearm-related crimes, the Police Welfare Association (PWA) says there is a need to restrategize the position of the police when it comes to gun crimes.

Chiquot's comments come against the backdrop of recent incidents in Soufriere believed to be gang-related which left in individuals hospitalized.

This is in addition to a homicide at Morne Du Don last week which was preceded by a shooting incident in Marigot which left five people nursing gunshot injuries.

Increases in gun violence, according to Chiquot, is nothing new around this time: "What I've been able to notice is that there is just a period in the year that you get it; it is around carnival time."

Despite that, he says the police remains committed to ensuring the safety of citizens.

"It will be a tough period for the police, it has been. I think 2020, as I've said earlier, goes down in history where the police has worked the hardest and we just have to continue applying the necessary pressure, continue remaining in the road and ensure we remain extremely productive during this time."