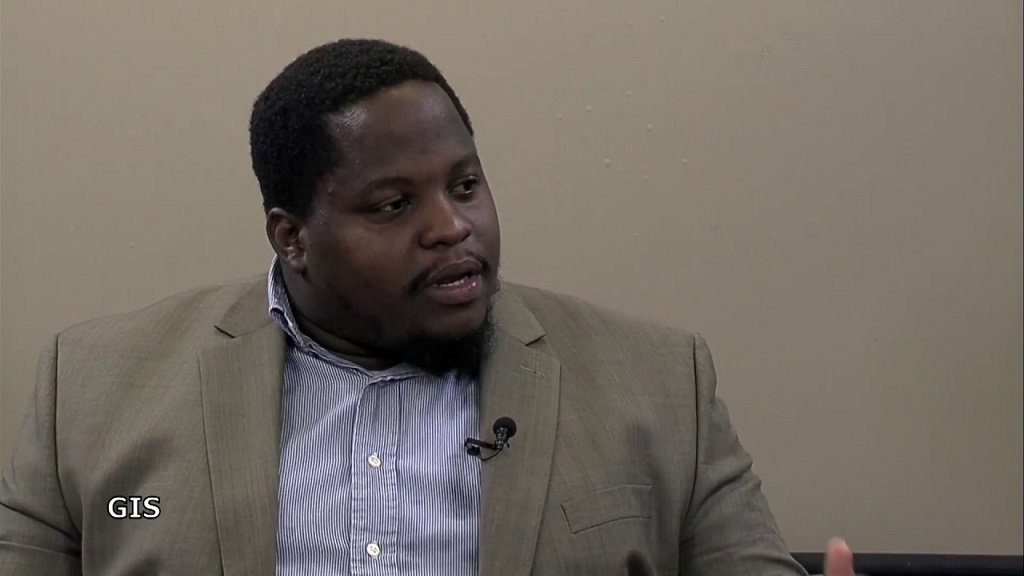 According to Prime Minister Chastanet, the government recognized the hard work of essential staff during mitigation efforts against the spread of COVID-19.

The frontline workers, he said, faced immense challenges in carrying out their duties and the concessions are just a small way of showing appreciation.

“It was painful to note that essential service staff (nurses, police officers, firemen and firewomen) were profiled when taking public transportation and in many instances, were turned away from buses in their uniforms,” said Chastanet.

“To that end, our government has taken the decision to provide duty-free concessions on vehicles for a stipulated period of time to essential service staff who have been employed for more than five years within the public service,” the prime minister revealed during his presentation of the 2020/2021 budget.

According to Chicot, he was surprised at the revelation of the prime minister.

“I took the opportunity to share the information with my members who seemed very excited at the time,” Chicot said.

"It is something I know the PWA for many years has been trying to get that kind of arrangement with the government where police officers can be given the opportunity to purchase a duty-free motor vehicle.”

Chicot recalled there was a discussion during negotiations with the PWA and the government on duty-free concessions for police officers.

“The Welfare Association knowing the financial welfare of the country would not have come out and said everybody is entitled but we broke it down, we tied it into your service and what you have given to the country and the country, in turn, would give back to you.

We heard the pronouncement which says that police officers, fire officers, doctors and nurses shall receive duty-free concessions for a period of time, we’ve not gotten the final document as it pertains to the duty-free concession neither the period of time so we are awaiting further discussion on the Cabinet Conclusion as to how it will be done, whether our recommendation was actually taken or not.”

The initiative, he noted, would increase productivity within the police force.

“We have a number of police officers at the various stations and departments when police vehicles are not available they would jump into their own vehicles, take three, four persons, same as there are civilians who would grant us the same favour as well.

Chicot appeared as a guest on MBC Television’s Police Insight.

PWA thanks Special Police Constables for contributions to RSLPF