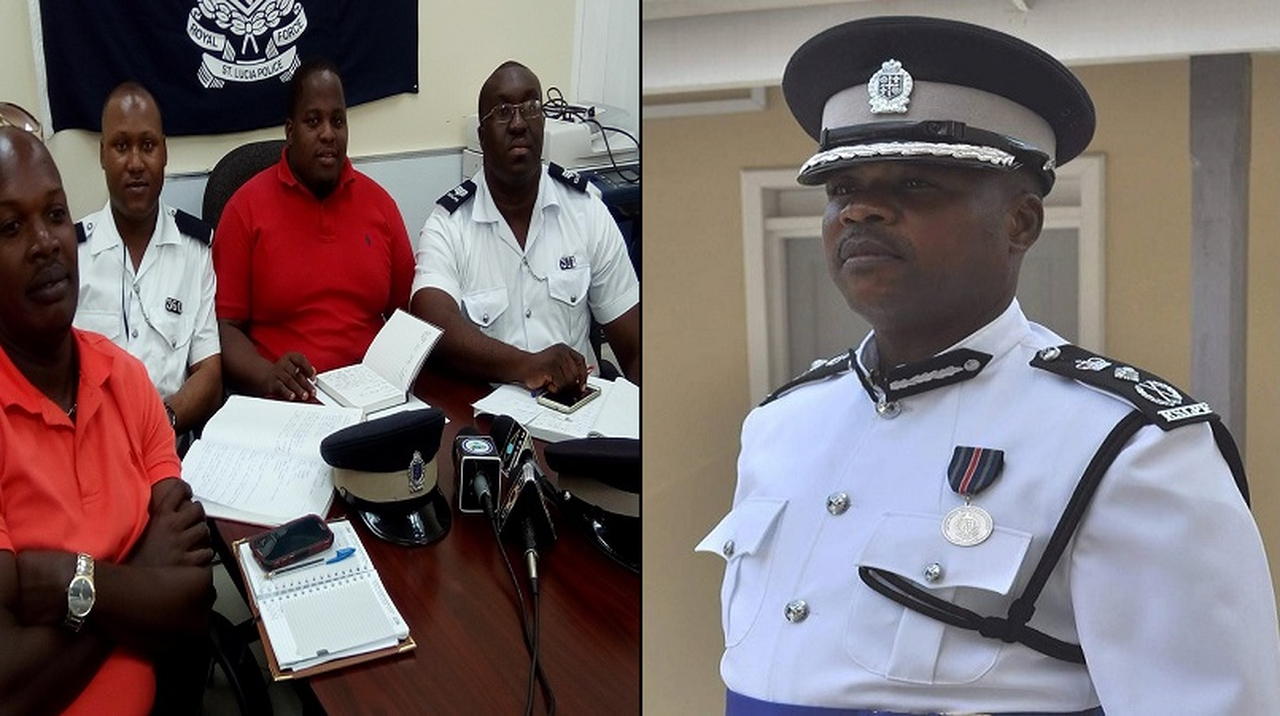 The Police Welfare Association (PWA) is in the process of writing to Police Commissioner Severin Moncherry about the conditions under which police officers are forced to work under in the various police stations and departments across the country.

“We will make a call today where we will speak to the Commissioner highlighting those issues our members are faced with now,” President Travis Chicot said.

“When you look at those conditions I could tell you it is not the best,” Chicot added.

He continued, “As a Police Welfare Association we will write to the police commissioner and would definitely give him a date when we would like those conditions to be addressed and then thereafter we will meet with the membership on the way forward with these conditions,” Chicot said.

The PWA president said that departments and stations must be made comfortable for police officers to work in.

“We met with traffic department, the drug unit, the southern division, the Special Service Unit and the Soufriere station.  We have had meetings with them and we understand the plight they are faced with. It is our intention to submit a document to the commissioner indicating the present conditions of those places hoping that he could address those conditions within a reasonable time,” Chicot said.

He said the appalling conditions at police stations are island-wide and that no department of the police force is better off than the other.