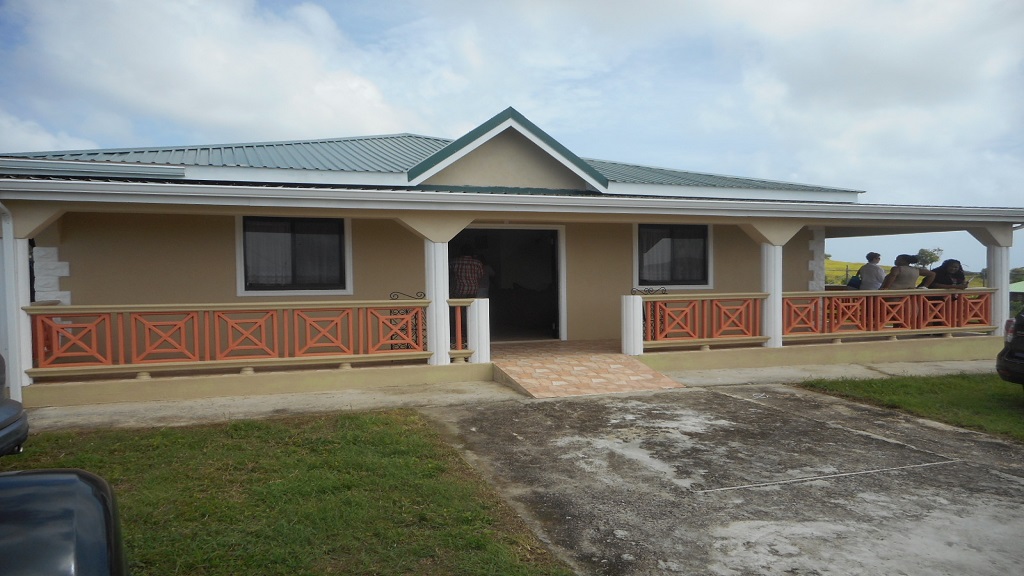 Seven months after its official opening, the Rainbow Children’s Home in Vieux-Fort is now operating with its first batch of children.

In June 2019, the home accepted five children ranging in age from three to 15 from Vieux-Fort and Canaries.

The Rainbow Children’s Home, which is the only home for vulnerable children in the south of the island, cost approximately $400,000. It is located on a portion of land at Aupicon, Vieux-Fort. 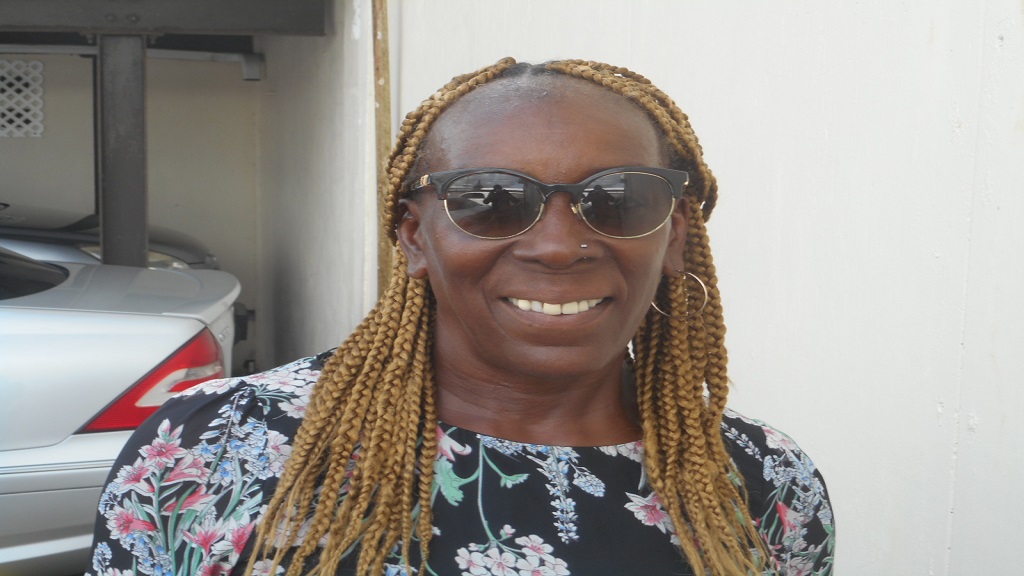 According it its manager, Sandra Faustin, the children were sent to the home by the Department of Human Services because of their situation, adding that the department works closely with the home.

“The children are housed here because of their abusive and vulnerable situation,” Faustin told Loop News.

She said the children, two boys and three girls, are coping with their new environment and are attending a school in Vieux-Fort.

Faustin said the south of the island was desperately in need of such an institution.

Work on the construction of the home which had commenced over three years ago, had experienced several hitches, causing a delay in its completion.