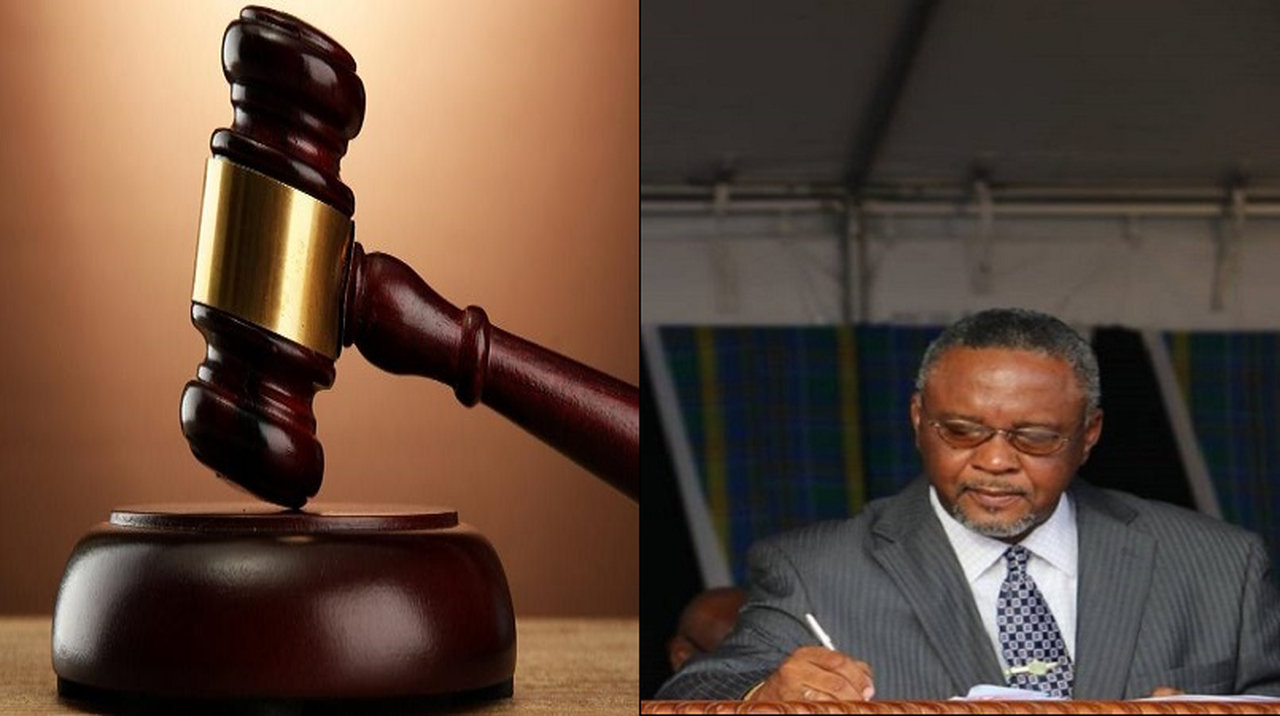 Eight years and four months after its opening, the forensics laboratory at Tapion may have turned a corner.

While it has not yet achieved status a preventative force in the fight against crime in the country and in being a source of revenue as were predicted by its visionaries, recent success are being heralded as a warning against criminals.

The $6 million facility is beginning to radiate new life that should augur well for St. Lucia and its sister islands of the Eastern Caribbean Currency Union (ECCU), momentum that should be maintained as the government has expressed its intention to do what it must do to get the lab accredited.

One crucial success of the lab, according to Home Affairs and National Security Minister Hermangild Francis, was that it was able to solve two gruesome cases in which women were raped and killed.

Francis did not elaborate but noted that with information the lab was able to glean, police were able to arrest and charge persons in connection with the aforementioned incidents.

Francis delivered more positive news regarding the lab which was able to link a certain individual to six incidences of rape. The individual is now at the Bordelais Correctional Facility.

“I’m very happy with the lab. The performance of the director has been outstanding. She is now trying to make sure that the police, the lab and the Office of the Director of Public Prosecution work hand in hand. And so when there is an incident like that (rape, murder) all three organizations go in. Because of that synergy evidence are collected properly,” Francis said.

It was envisioned that the lab would serve the countries of the Organization of Eastern Caribbean States (OECS) which are also in the ECCU and therefore be a source of revenue for St. Lucia.

While this has not been the case to date, officials here are still hoping that the dream is possible. Minister Francis is one such hopeful. So confident is he that the lab will become a major force in catching criminals that he issued a warning.

“The police may not be everywhere and some of these incidents (rape, murder) may occur. But what I want to tell the perpetrators of these incidents is that now that the lab is functioning properly we do not have to wait for eye-witness evidence. So we may not be able to stop you but the warning out there is that we will be able to catch you if you were to commit that sort of crime,” Francis said.

The lab was closed down temporarily in 2015, a move that created consternation among police officers to the point that the then Assistant Police Commissioner Milton Desir, now Deputy Police Commissioner, said that the closure affected police in moving forward with a number of serious crimes.

Since then the facility had become a political football of sorts as the two main political parties, the United Workers Party (UWP) and the St. Lucia Labour Party (SLP) traded barbs over its re-opening and other matters related to it.

Although it is yet to be accredited, the lab today is partially open and functioning to a certain capacity. Francis indicated that staff and certain members of the police force will be extensively trained and that the lab will be renovated. His intention is to create a synergy with police officers involved in Scenes of Crime, the lab staff and that of the DPP’s office for the proper collection of evidence from a crime scene.

He reiterated his government’s intention to get accreditation for the lab in the quickest possible time, noting that accreditation is a process that must be followed.