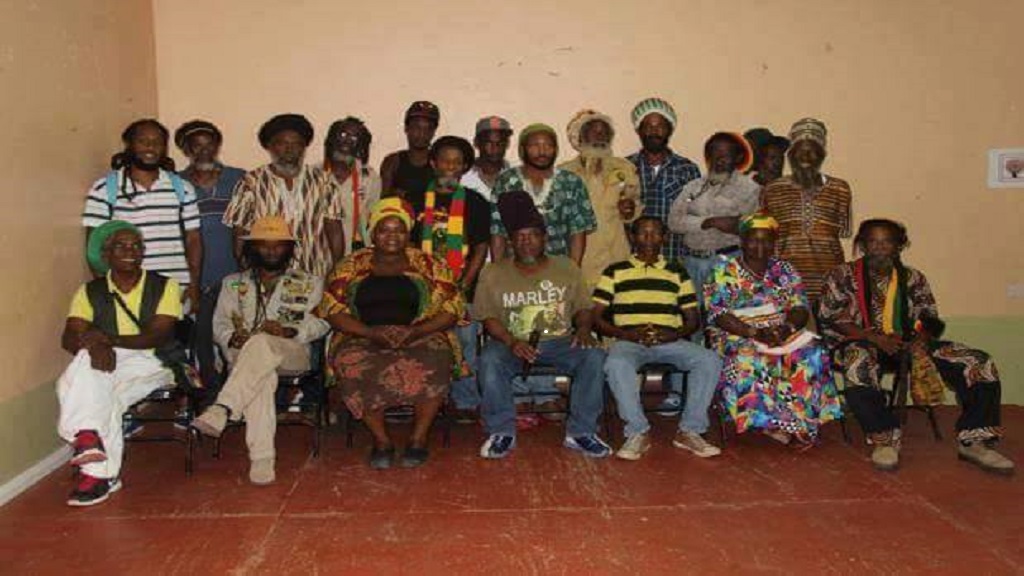 The Iyanola Council for the Advancement of Rastafari (ICAR) has threatened to head to the courts if the Allen Chastanet led administration refuses to amend the drug laws as it relates to the use of marijuana by Rastafarians.

Marijuana is still illegal in Saint Lucia, however, according to ICAR president Aaron Alexander, Rastafarians should be allowed to use marijuana for sacramental use.

Failure to do so would be a breach of the constitutional rights of all Rastafarians.

According to Alexander, the Rastafari community has been at the forefront when it comes to the push against the prohibition of marijuana for over fifty years and has been patient with successive administrations in terms of advocating for the acknowledgement of the constitutional rights of all Rastafarians. They say that freedom of religion, which is enshrined in the constitution and also in the United Nations Declaration of Human Rights, should allow them to use Marijuana for religious purposes. 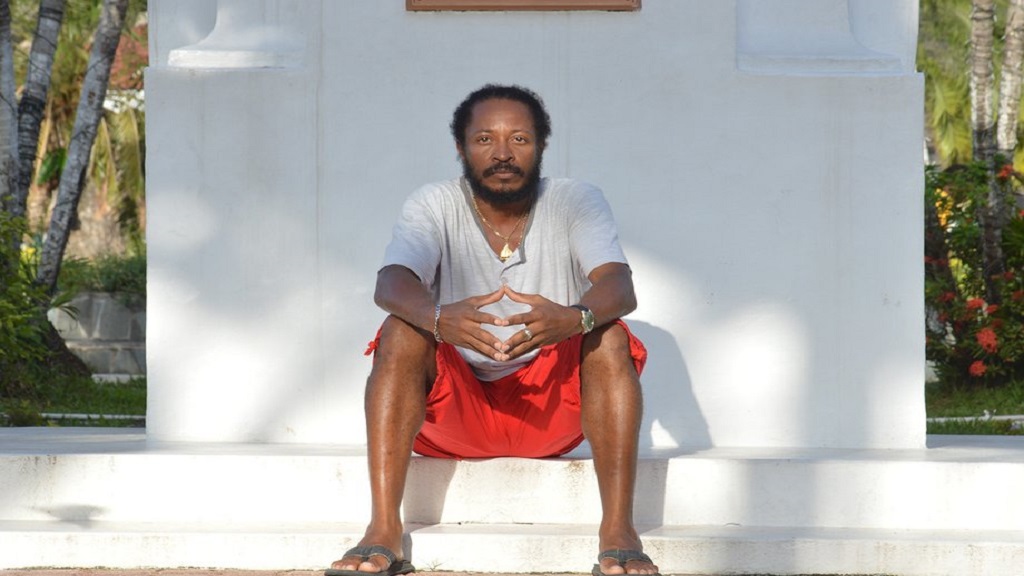 He noted attempts with the CARICOM Commission, which was headed by Mrs Rosemary Belle-Antoine who highlighted through a CARICOM report recommended that marijuana be legalized, which some countries accepted.

“We saw Antigua and Barbuda went ahead and did it, we saw Barbados, St Vincent and the Grenadines, so we are wondering what is happening to Saint Lucia,” Alexander declared.

Following the CARICOM Commission, Saint Lucia set up a Cannabis Commission, headed by Michael Gordon who also supported the decriminalization of marijuana.

He declared, “After that the government employed PERMANDU, the Malaysians who came down here and got paid millions of dollars to engage the Cannabis Movement of Saint Lucia, we gave them all that we had gathered over the years, all the information, etc. they put everything together, gave it to the government and gave the government a road map towards legalization and that was not accepted either. So we wondering what games the government is playing? We have reached a point where we are totally frustrated.”

Alexander referenced a case in St Kitts and Nevis in 2019 where a High Court judge gave the Government of St Kitts and Nevis a time period to amend the drug laws in the twin-island federation, giving Rastafarians and users of marijuana a right to smoke in the privacy of their home.

“We seeing right now the court is our only recourse,” he said.

The Cannabis Commission is expected to submit another report to the Prime Minister and Cabinet of Minister by the end of February.

“If the government fails to legalize then we will take them to court and seek our rights in the courts because that’s the only time they gonna take heed and listen. That is the position of the Rastafari community at this time.” Alexander lamented.