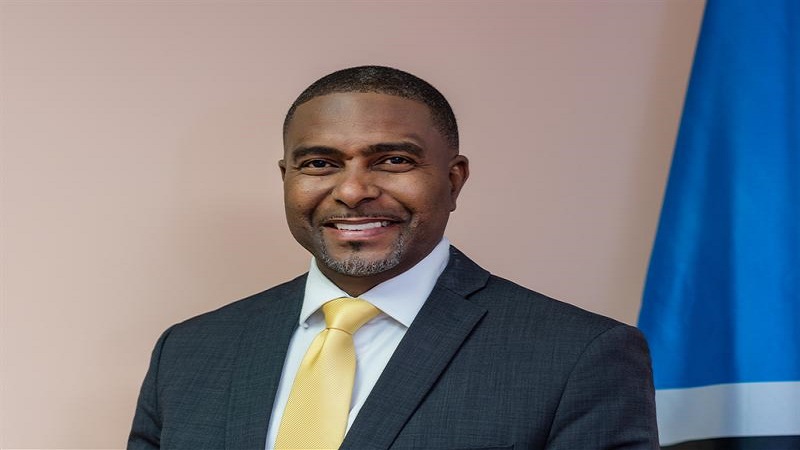 A long running dispute between Sandals Resorts International and the Inland Revenue Department over withholding taxes has been settled.

The Cabinet of Ministers last month concluded that the tourism company did not owe the country the taxes the Inland Revenue Department claimed it did for the period 2001 to 2009.

The Ministers approved on behalf of the company 100 percent exemption from the payment of Withholding Tax, a sum of about $24 million, according to Minister in the Department of Finance, Ubaldus Raymond.

Raymond today told reporters that ministers deliberated on a Memorandum that came to Cabinet on the 17th of last month submitted by the Department of Finance and “decided to move forward with ending the whole dispute which has been ongoing for quite a while.”

“There are lots of details I cannot discuss at this point in time but I believe government made the right decision in having the taxes exempted on behalf of Sandals,” Raymond said.

He reiterated that the SRI group did not owe the government any money, stressing that if Sandals or any entity owes the government they would have that entity remit its taxes.

“Based on what was presented to Cabinet, the Cabinet made its decision that the taxes calculated as owed to government were actually withholding taxes that were supposed to be exempted on behalf of Sandals. In all fairness, we were given all the evidence and in Cabinet we looked at everything, we asked all the tough questions. When we make decisions in Cabinet we always come up with the right decisions on behalf of the government and people of St. Lucia,” Raymond said.

The document outlining Cabinet’s decision to grant Sandals the exemption made it into the public domain and caused many St. Lucians to question whether government was giving Sandals a break from paying takes and being favourable to the hotel chain which so far has four properties on the island with a fifth to come into effect soon.

“I believe that when the facts are presented to the public the public will understand truly that the Cabinet made the right decision. I do not want it to look like the government gave Sandals a break, that is not the case. It’s very unfortunate that the public, in general, don’t ask for details, they just hear certain things and just move with it,” Raymond said.