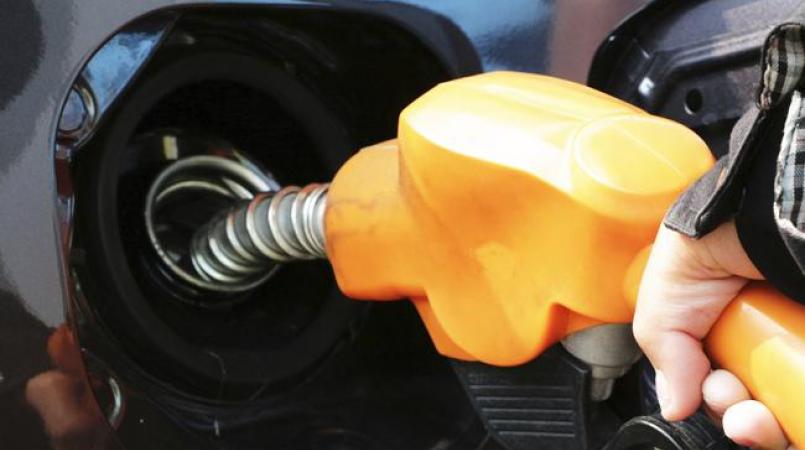 Minister in the Ministry of Finance Ubaldus Raymond held a press conference earlier today to address the rise in gas prices in St Lucia as of Monday, April 23, 2018.

“In terms of comparison, when we came into government in 2016, the price per barrel of gasoline, fuel, was about US$ 48, roughly EC$ 120. As of yesterday that price actually jumped to $68, so we see almost a 40 to 41% increase in the price of fuel on the international market and obviously it will have an impact on our local fuel prices.”

Giving background, Raymond said, “When we took office… in 2016, we found a road network throughout the country that was just bad. As a government we had to make a decision. Do we keep the roads as we found them or do we repair them? And obviously the answer to that question is repair them.”

Raymond said that in order to finance the road rehabilitation effort, government decided to raise revenue through the excise tax, adjusting it from $2.50 to $4.00 starting last fiscal year. He said government wasn’t able to capture the full benefit of the increase, resulting in a shortfall for road repairs.

Raymond said, “As a government, we decided that we will ensure that we get the full benefit of the $4. Well, Monday was the very first time of that adjustment.”

PM on economy: “We must all stay the course!”