Royal Cayman Islands Police Service (RCIPS) Officers who have been deployed to Irma-devastated sister territories such as the British Virgin Islands and Turks and Caicos have steadily been making progress despite numerous hardships, according to the police body in a release on Tuesday.

A detachment of police officers from the UK and an advanced UK military team have since joined the RCIPS officers, who were the first policing reinforcements to arrive in the British Virgin Islands.

The group of sixteen officers from the Cayman Islands were the first to be dispatched to the island following an urgent request from the Governor of B.V.I.

In an update from the RCIPS on Tuesday, the organization noted that the officers, who have been on the ground for three days, are safe and in good health, and carrying out urgent policing duties, including the provision of security for aid convoys.

“Despite difficult conditions we can confirm that they are safe and in good health, and carrying out urgent policing duties, including the provision of security for aid convoys,” said the RCIPS in a release.

The RCIPS officers were joined by the advance UK Military team, and are now working with those military teams to assist in assessments to establish aid, engineering and reconstruction plans.

“Without adequate policing, the environment cannot stabilize enough for aid to be delivered and people to get the help they need,” said Derek Byrne, Commissioner of Police.

“We are proud to be able to help the Royal Virgin Islands Police Force restore law and order and deliver humanitarian aid,”added Bryne. 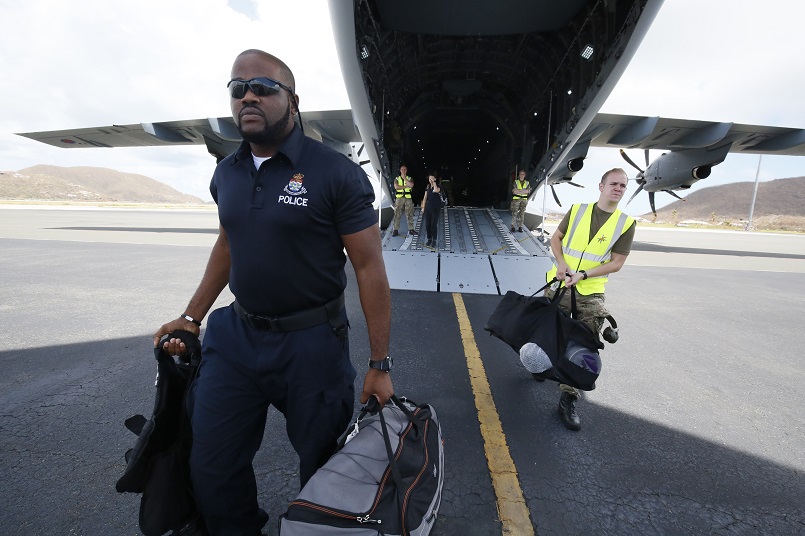 The RCIPS also provided an update on relief efforts made by their team in Turks and Caicos.

According to a release from the Police Service, the  RCIPS helicopter, which was dispatched to Turks and Caicos within 24 hours’ notice and arrived immediately after Hurricane Irma on Saturday, has been assisting with aerial reconnaissance and support.

The RCIPS helicopter has completed 35 flights, including two medevacs, and have visited all islands to check on residents, delivering supplies and water, and carrying out damage assessments.

“And the role that RCIPS officers are playing in providing vital security alongside B.V.I. police and the UK military is critical to operations here,” he added.

“The deployment request from the UK Foreign Office was a challenge at 24 hours’ notice, but we made it happen with the help of many people,” said Steve Fitzgerald, Executive Officer of the Air Operations Unit.

“We feel that our ability to arrive so early and equipped to immediately start operational support has made a real difference to people on the ground.” 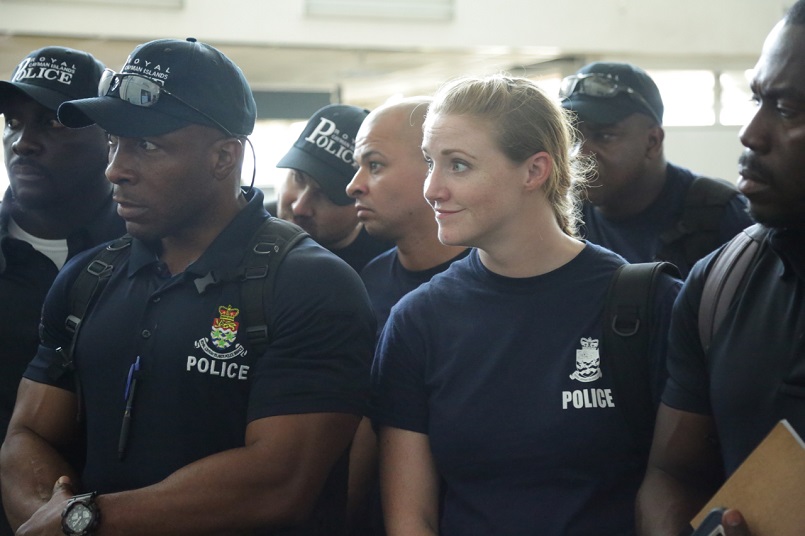 Cayman on standby to assist TCI following the passage of Irma