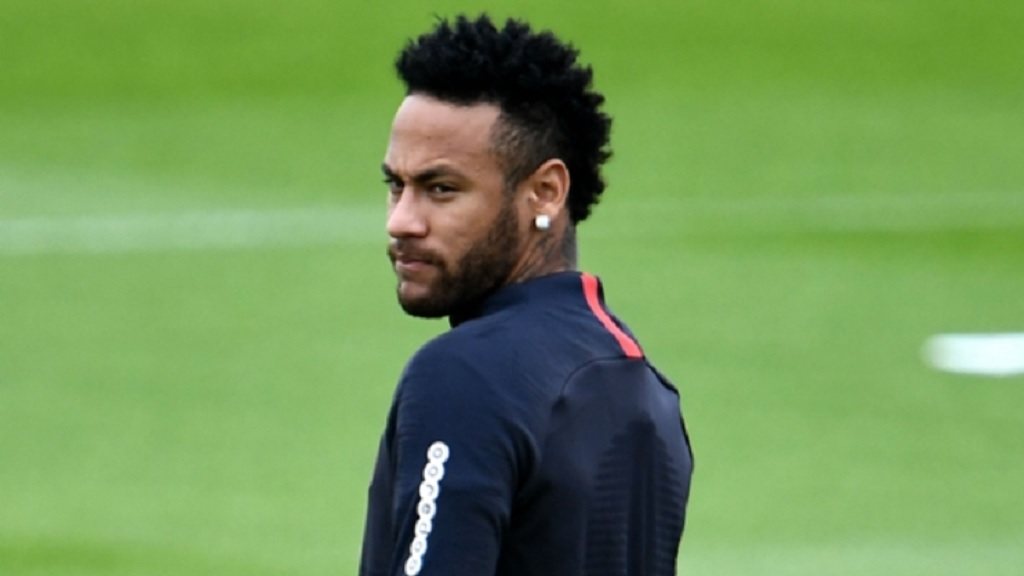 Neymar during a training session.

Zinedine Zidane is desperate to see the end of the transfer window after growing tired of the circus surrounding rumoured Real Madrid target Neymar.

LaLiga giants Madrid and fierce rivals Barcelona are believed to be battling for Neymar's signature as Paris Saint-Germain (PSG) listen to offers for the Brazil international.

The 27-year-old was a topic of interest at Zidane's news conference on Friday, which occurred amid speculation in Spain that Keylor Navas could head in the opposite direction.

Head coach Zidane made clear his preference for Navas to remain in Madrid but was less forthcoming with his views on a potential deal for Neymar.

"I'm working with the players I have at my disposal and we have a game on Saturday," Zidane said ahead of the clash with Real Valladolid.

"Anything can happen until September 2, when the transfer window closes.

"Some might come, some might leave. I want September 2 to come as soon as possible so there will be no more questions.

"I am looking ahead to Saturday's game, that's what I'm concerned about right now."

Costa Rica international Navas watched from the bench as Madrid beat Celta Vigo 3-1 in their season opener last weekend but, despite PSG's apparent interest, the 32-year-old could well stay in the Spanish capital.

That is, at least, if head coach Zidane gets his way.

"He has always been a great professional. We will have many games and I will count on him. Keylor is our player and an important player for us."

PSG not interested in Barcelona's loan bid for Neymar

Valverde: I don't know what will happen with Neymar