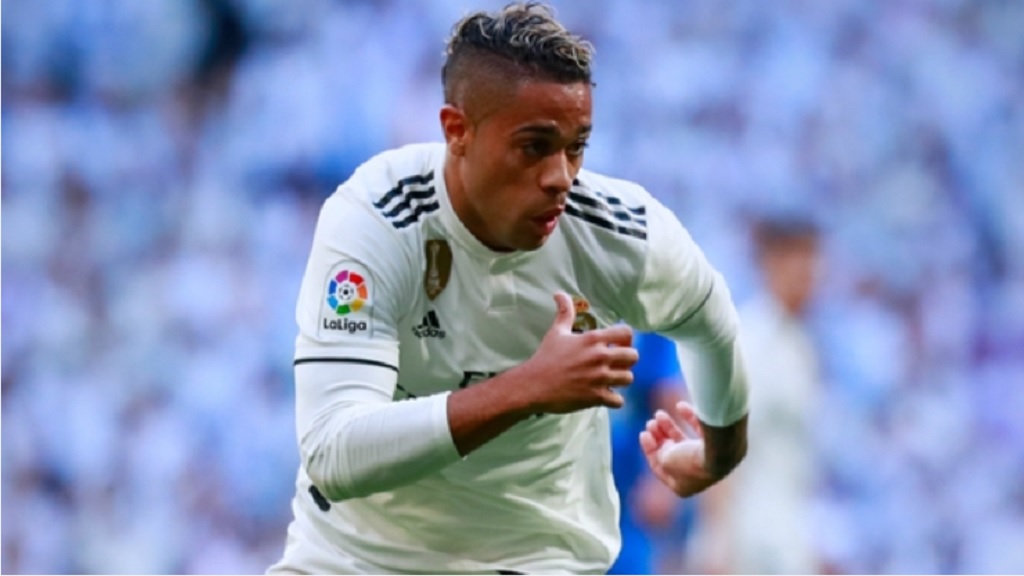 Real Madrid have confirmed striker Mariano Diaz has tested positive for coronavirus just 10 days ahead of their Champions League clash with Manchester City.

The 26-year-old is "in perfect health" but is now self-isolating at home after being tested on Monday, the LaLiga champions said in a statement.

The senior squad only resumed team training on Tuesday after having taken a short holiday following the end of the league season in Spain.

Zinedine Zidane's side is due to face City at the Etihad Stadium on August 7 in the second leg of the last-16 tie, with Pep Guardiola's men leading 2-1 on aggregate.

Mariano is unlikely to have been involved in the game, having only made seven appearances for Madrid this season.

The news comes just days after the United Kingdom imposed a 14-day quarantine on people arriving from Spain amid concerns about a spike in COVID-19 cases, which Spanish Prime Minister Pedro Sanchez described as "unjust".

Regions such as Catalonia and Aragon have seen a worrying increase in infections, leading to the UK government to advise against all non-essential travel to Spain, including the Balearic and Canary Islands.

Hugh Elliot, the UK's ambassador to Spain, told La Sexta that Madrid players and staff are exempt from the quarantine measures and would be "inside a bubble in order to reduce the risk" of transmission.