Recalled Dwayne Bravo can be a 'mentor' for Windies death bowlers 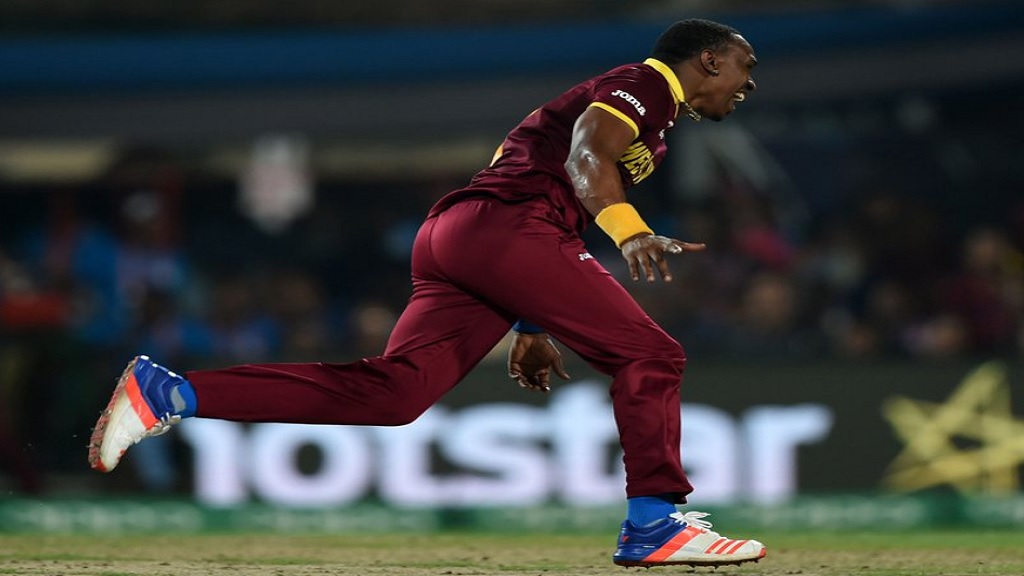 Dwayne Bravo can act as a mentor to boost West Indies' death bowling after earning a recall for their Twenty20 international series against Ireland, according to lead selector Roger Harper.

The veteran all-rounder announced he was coming out of international retirement for T20s last December in the hope of playing at the T20 World Cup in Australia this year.

Speaking about Bravo's recall, Harper said it was his work with the ball that was key in the decision.

"Dwayne Bravo was recalled with the specific intention of bolstering our 'death' bowling, which was identified as an area that really needs improving," he said.

"His record in this department speaks for itself. He will also be able to act as a mentor to the other 'death' bowlers and lend his experience wherever needed."

Jason Holder is rested for the three-match series, while all-rounder Rovman Powell is recalled.