Record travel season expected in US 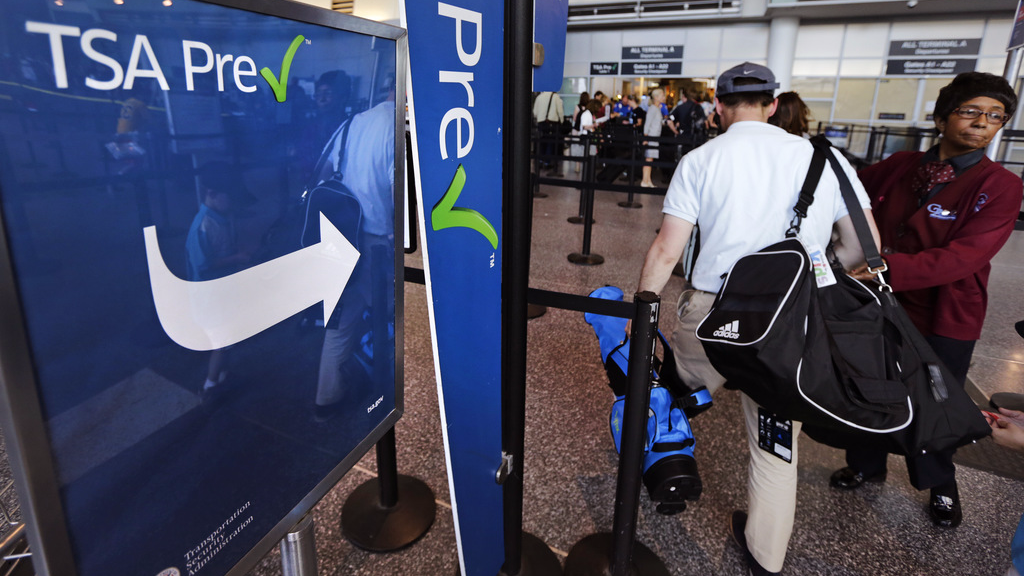 If you're planning a big vacation trip this summer, move over. You're going to have lots of company.

By air or car, traveller numbers are expected to rise over last year thanks to a decent economy and stable gasoline prices.

US airlines expect to carry 234 million passengers from June 1 through August 31, up from the summer record of 225 million a year ago, according to the trade group Airlines for America.

While fares are edging up overall, they are still relatively affordable by historical standards. And travellers can find deals, especially on routes flown by discount airlines such as Spirit.

Some of the lowest fares on popular routes are coming from United Airlines, which is trying to regain passengers lost to rivals in recent years and to overcome the image, replayed over and over on the news, of a passenger being brutally dragged off a United Express plane.

"I call them the mea culpa fares," says George Hobica, founder of airfarewatchdog.com.

It helps that Spirit Airlines and Southwest, the original low-fare airline, fly both those routes. Neither flies between San Francisco and Atlanta, which explains why Chris McGinnis, founder of the TravelSkills website, recently paid $520 for a ticket.

"That was an indication to me that the airlines are feeling pretty good about demand," he says.

There is no evidence yet that a spate of viral videos like the United one have hurt ticket sales. Strong demand is helping airlines push up prices. Analysts predict that the amount passengers pay per mile, a rough approximation of average fares, will rise around three percent over last summer.

At a few airports, travellers will face increased security measures including placing each large electronic device — laptop, tablet, camera — in a separate bin to go through the X-ray machines, which could slow the screening process.

The Transportation Security Administration struggled to keep up last spring, and tens of thousands of travellers missed flights. The TSA fared much better by summer, and spokesman Michael England said the agency is ready for this year's vacation-season onslaught. TSA has 2,000 more screeners than last summer and increased allowances for overtime and part-time help, he says.

Airlines for America expects that for a fifth straight summer, occupancy on the average plane will top 83 percent. Since the average includes less popular flights, like those late at night, it means that many flights will be full — or even overbooked.

Full planes make it harder to rebook passengers from flights that are canceled due to storms. Airlines often don't recover quickly from storms, either. Last month it took Delta Air Lines five days to get over a one-day storm in Atlanta; it canceled 4,000 flights.

On the nation's highways, the auto club AAA is forecasting that 39 million Americans will drive at least 50 miles away from home over the Memorial Day weekend, a 2.7 percent increase over the holiday weekend last year.

The average price for a gallon of regular on Friday was $2.37, according to AAA. That's four cents lower than it was a month ago and the same price as in early January. In recent years, prices have usually risen by 35 to 70 cents per gallon ahead of Memorial Day, according to Patrick DeHaan, an analyst for the price-comparison site GasBuddy.

"A lot of motorists will be taking long road trips because gas prices have not hit them in the gut this year," he says.

Tips if you're going on a trip this summer:

— Shop around. Many travellers have become accustomed to finding the best prices on the airlines' websites. Hobica says that's no longer always true. He says online travel agencies like Orbitz sometimes charge less.

— If you need a hotel room, a car rental or both, there's a good chance you'll save money on package deals. A new site aimed at business travelers, Upside.com, throws in gift cards.

— If you don't mind a middle seat, and you can cram all your stuff in a bag that fits under the seat, consider one of those "basic economy" fares. Paying a bag fee, however, could quickly offset the lower price.

— Avoid flying on Fridays and Sundays; not only are fares higher, but bigger crowds boost the hassle factor.

— GasBuddy has a trip-cost calculator to find the cheapest gas prices along your route.

American Airlines brings back free meals on some flights