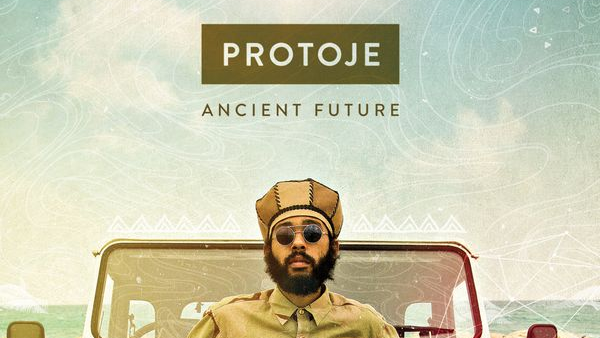 Reggae stars are busy putting the finishing touches on new albums which will be ut soon.

Among them is Jah Cure, who will be releasing his first album since 2015 in July.

Unlike that album, The Cure, on which he is the only featured artist, the upcoming album will be full of collaborations.

The album will feature already released collaborations with Popcaan (Life of Mine), Phyllisia Ross (Risk It All) and R&B singers Mya, Melanie Fiona and Torey Lanez from Canada.

"I have more collabs to put together. Definitely looking forward to the Grammys this year," he told Loop. In 2015, Jah Cure was nominated for his first Grammy nomination for Best Reggae Album for The Cure.

The reggae crooner will soon shoot the video for 'Risk It All'.

Also busy in the studio is Tarrus Riley.

His producer, legendary musician Dean Fraser, told Loop the artist it is about 95 percent completed.

"The production is great, songs are great, music is great, it will be something to be reckoned with, it is going to be tough," he said.

On June 29,  reggae artist Protoje will release A Matter of Time, the long-awaited follow up to his acclaimed 2015 album Ancient Future.

The album has been described as a departure from his last body of work and shows the singer's romantic side on the second single “Bout Noon".  Released in February, “Bout Noon” has surpassed one million YouTube views.

7 great reggae albums that failed to get Grammy recognition