It's time for women to lead our world - Rev Seth Ampadu 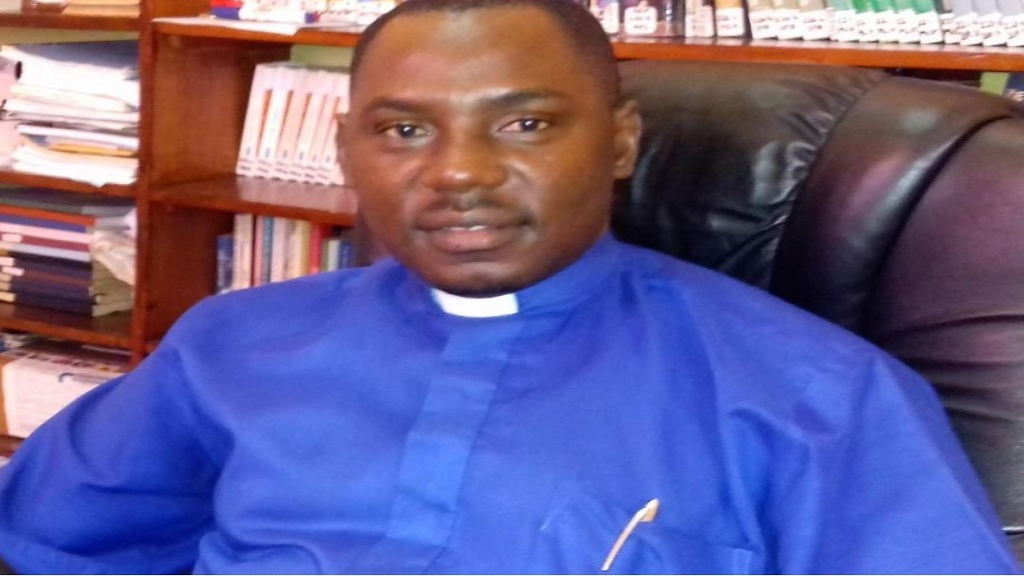 The head of the Methodist Church in Saint Lucia is calling for women to take up the role of leadership.

Reverend Seth Ampadu made the comments ahead of the observance of Mother's Day which will be observed this coming Sunday.

"There is no doubt that biblically and culturally men are seen as leaders on almost every part of our planet. Should this ideology continue amidst of this COVID 19 crisis?" Ampadu questioned.

He declared, "I am of the view that men have done their part over the centuries, but it is now the time for our women also to take the mantle to lead our world.

Honestly speaking, over the years, we have seen so much evil in our world ranging from wars, biological weapons, atrocities and many others, most of which were conducted by some cruel men. Again, this crisis of COVID-19 seems also to have exposed the weakness of male leadership."

According to the religious leader, leadership of the world today must be handed over to women to see what they can bring to the table.

I am not saying that the above-mentioned have no role, but mothers or women are the key to shaping our world and by extension our society.

Many Christian women were used by the Lord to plant spiritual seeds that the Holy Spirit used to bring people to the Christian faith.

In his book, “Growing wise in family life”, Charles Swindoll writes:  “There is no more influential or powerful role on earth than a mother’s, their words are never fully forgotten, their touch leaves an indelible impression, and the memory of their presence lasts a lifetime.”

The Jewish faith also has a proverb which says: “God could not be everywhere and therefore he made mothers.”

The great American president Abraham Lincoln once said: “All that I am or hope to be, I own to my angel mother, no man is poor who has a godly mother.”

To add insult to injury, their voices are often silenced and marginalized even in some churches and in denominational life. So many women of all ages have experienced years of untold pain from assault, harassment and discrimination. Many have experienced untold violence in various forms, including verbal, physical, emotional and sexual assault or active or passive neglect.

Some women stay in abusive situations because they hope their marriages or relationships will get better. Maybe their husbands or their boyfriends will see the light, and stop hurting them, they hope.  Remember, God does not intend for women to suffer violence. It is a cruel reality in our world that many women cannot avoid suffering from abuse. They feel trapped in the abusive situations, or the persons who are abusing them stalk them even after they have left.

Today, our societies and our world are in crisis. Nobody argues about that. As we celebrate Mother’s Day this Sunday, the question is: what more can be done to help end violence against women and girls in our society and the world at large?

I want to appeal to all of us, let us resolve to stop the abuse against our women and see them as equally capable leaders who can shape the future of our society and the world at large. For me, the best things we can do for our mothers, and for that matter, women, is to affirm their dignity and worth and give them the opportunity to take key positions in our world and our societies and let us see the difference they will make."