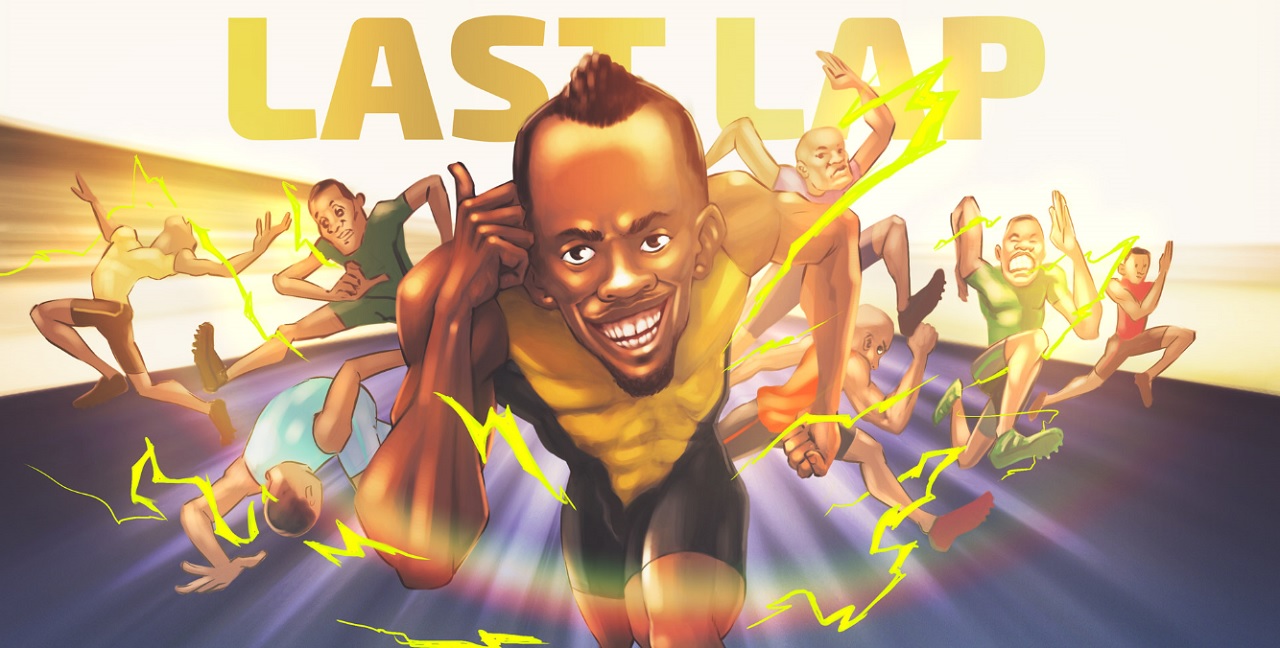 Beginning today, June 1,  Loop News will each day until the Racers Grand Prix on June 10 be reliving some important moments in the career of global sprint star Usain Bolt.

After a truly illustrious career in sprinting, 11-time World Champion and eight-time Olympic gold medallist, Usain Bolt, is scheduled to make his final competitive appearance in Jamaica at the Racers Grand Prix on June 10 at the National Stadium.

The meet, which will take the form of a tribute to him, will mark the beginning of a staggered exit from competitive track and field, with the World Championships in London in August as his signature exit engagement.

By 15 he was known as "Lightning Bolt" thanks to his triumph in the 2002 World Junior Championships at the National Stadium in Kingston, Jamaica.

Bolt won the 200-metre event to become the youngest world junior gold medallist ever and gained world attention for the first time.

He was then 15 years and 332 days’ old, a record that has since been surpassed by Jacko Gill in the 2010 World Junior Championships. 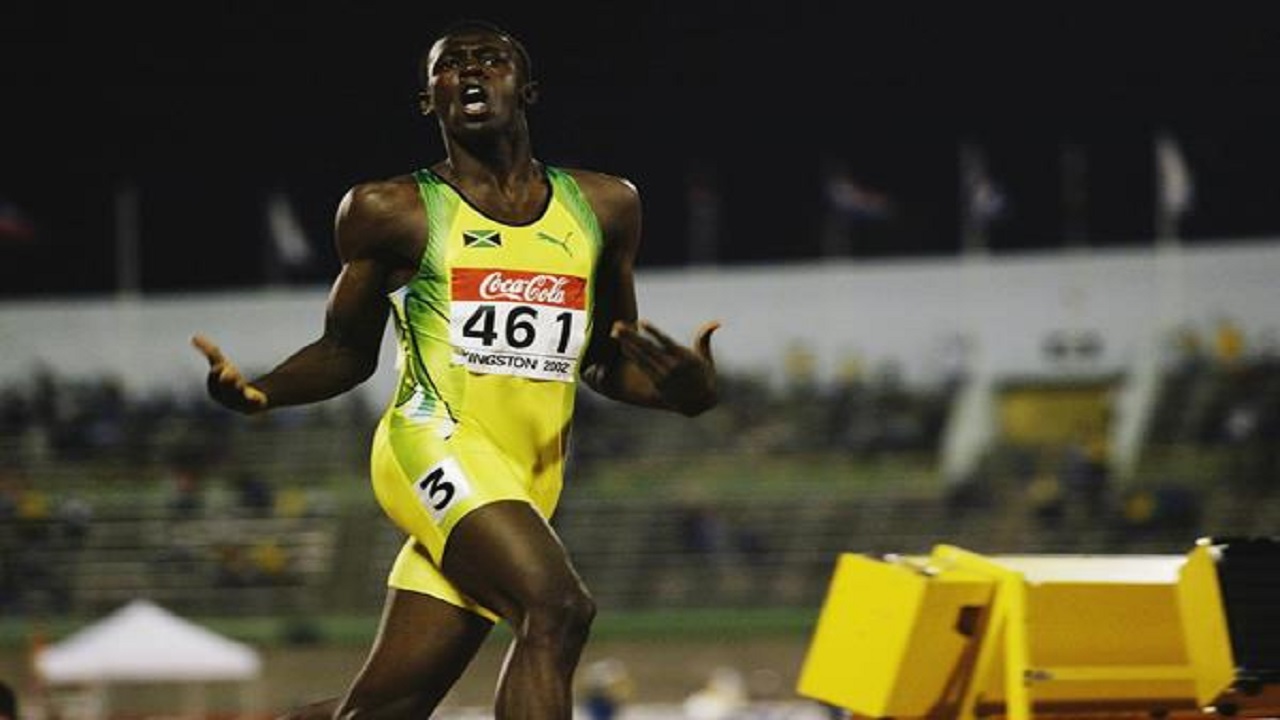 Usain Bolt reacts after winning the 200 metres at the IAAF World Junior Championships in 2002. (PHOTO: IAAF)

Since then Bolt has gone on to become one of only nine athletes (along with Valerie Adams, Veronica Campbell-Brown, Jacques Freitag, Yelena Isinbayeva, Jana Pittman, Dani Samuels, david Stori and Kirani James) to win world championships at the youth, junior, and senior levels of an athletic event.

At the 2002 World Junior Championships, Bolt ran before a home crowd in Kingston, which gave him a chance to prove his credentials on the world stage. By the age of 15, he had grown to six feet five inches in height, and he stood out physically among his peers.

On the track, he won the 200-metre event in a time of 20.61 seconds, 0.03 seconds slower than his personal best of 20.58 seconds, which was set in the first round of competition at the championships.

Intriguingly, it was later revealed that the high expectation of the home crowd had made him so nervous that he had put his shoes on the wrong feet. But it ironically did something positive for him psychologically, as the experience caused him to vow thereafter, never to let himself be again affected by pre-race nerves.

As a member of the Jamaican sprint relay team, he also took two silver medals and set national junior records in the 4x100 metres and 4x400-metre relay, running times of 39.15 seconds and 3:04.06, respectively.

Later that year the IAFF awarded him their Rising Star Award.