Remittances from Lucians working on Canadian ganja farms a crime? 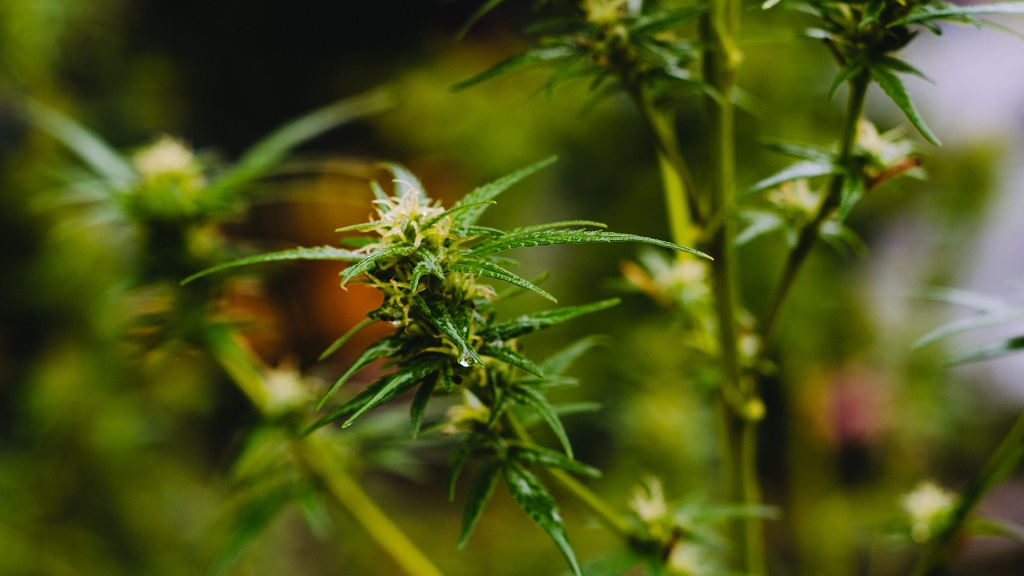 Labour Ministers of Saint Lucia and Barbados are not too perturbed about a possible legal conflict involving remittances to family members from their nationals employed on marijuana farms in Canada under the Canada/Caribbean Seasonal Agricultural Workers Programme.

The conflict is over whether these remittances, derived from Saint Lucians and Barbadians on those farms – Canada having legalized marijuana - can be confiscated as proceeds of crime on arrival in the two respective Caribbean countries, seeing that both countries have on their law books the trafficking, selling, trading, handling, etc., of marijuana as being illegal.

Ministers Stephenson King (Saint Lucia) and Colin Jordan (Barbados) told reporters this week, during this year’s annual review meeting of the programme at the Harbour Club Resort in Saint Lucia that something would be worked out within their respective territories that would see a way out of this looming legal conflict.

“There is an active conversation taking place in the Cabinet today and that particular issue will be addressed sooner than later,” King said.

He added, “it is a legal conflict that we will resolve and hopefully we will have no issue going forward.”

Minister Jordan said that his government has a commitment to Barbados where it will be pursuing a policy of legalizing cannabis for medicinal purposes and so “the possibility of our workers, citizens of our country, being involved in that kind of agricultural activity is not one that would be foreign to our thinking,” noted Jordan.

“We acknowledged there are certain legal policy constraints at the moment but it is a matter we are working pretty expeditiously on as it relates to changing legislative constructs needed to be changed and amended so that there can be no dispute, no encouraging of people to contravene laws. That is something high on our agenda and has already engaged the attention of the Cabinet and so policy will be shortly forthcoming as it relates to the legislation of cannabis for medicinal purposes,” Minister Jordan said.

After Canada legalises ganja, industry eyes rest of the world