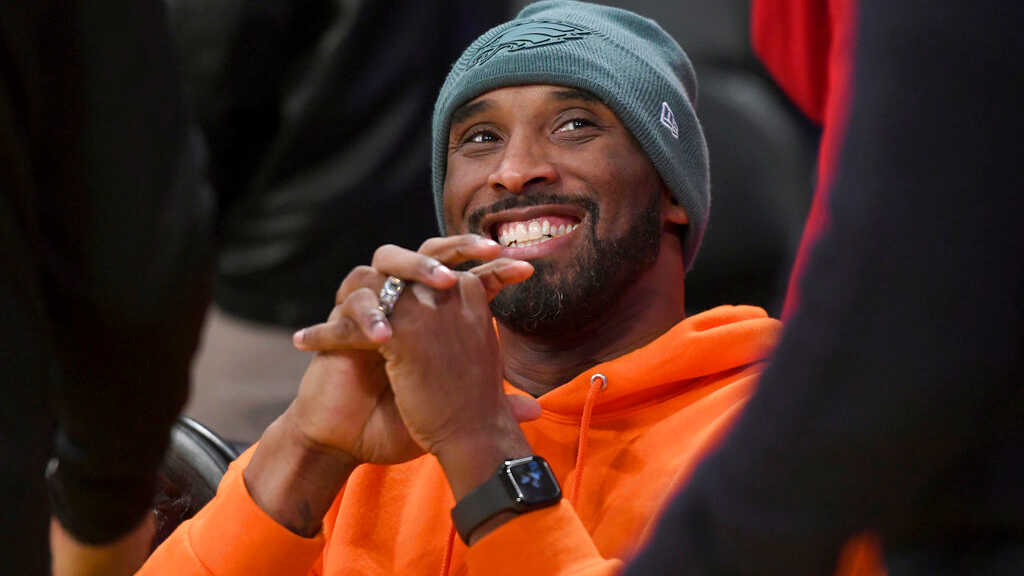 Kobe Bryant, the 18-time NBA All-Star who won five championships and became one of the greatest basketball players of his generation during a 20-year career with the Los Angeles Lakers, died in a helicopter crash Sunday.

Bryant died in a helicopter crash near Calabasas, California, a source told The Associated Press. It was unclear if family members were on the helicopter. The crash happened around 10 am near about 30 miles northwest of downtown Los Angeles. 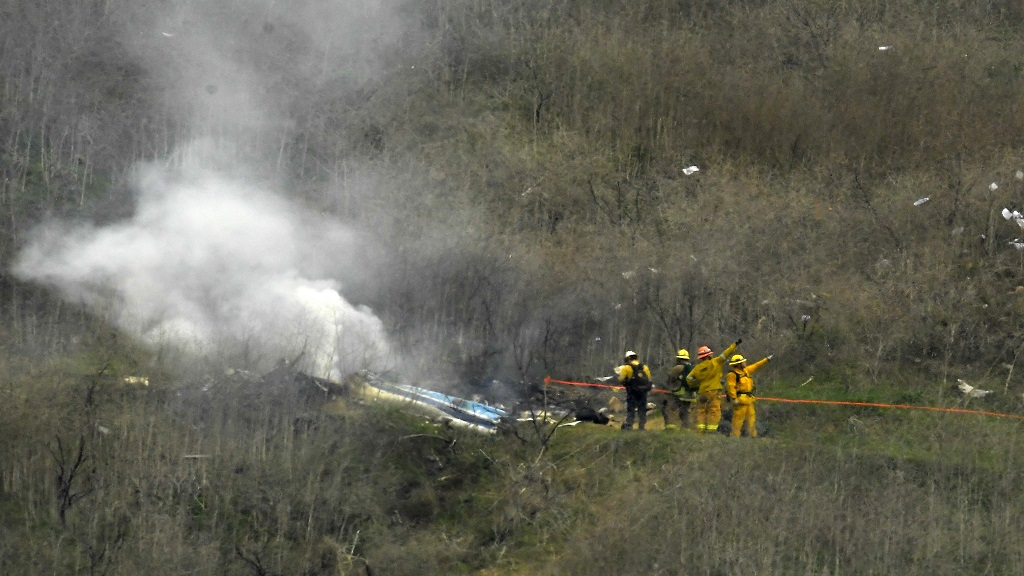 Federal Aviation Administration spokesman Allen Kenitzer said it was a Sikorsky S-76 and it was not known what caused the crash.

Bryant retired in 2016 as the third-leading scorer in NBA history, finishing two decades with the Lakers as a prolific scorer with a sublime all-around game and a relentless competitive ethic. He held that spot in the league scoring ranks until Saturday night when the Lakers’ LeBron James passed him for third place during a game in Philadelphia, Bryant’s hometown.

“Continuing to move the game forward (at)KingJames,” Bryant wrote in his last tweet. “Much respect my brother.”

Bryant had one of the greatest careers in recent NBA history and became one of the game’s most popular players as the face of the 16-time NBA champion Lakers franchise. He was the league MVP in 2008 and a two-time NBA scoring champion, and he earned 12 selections to the NBA’s All-Defensive teams. 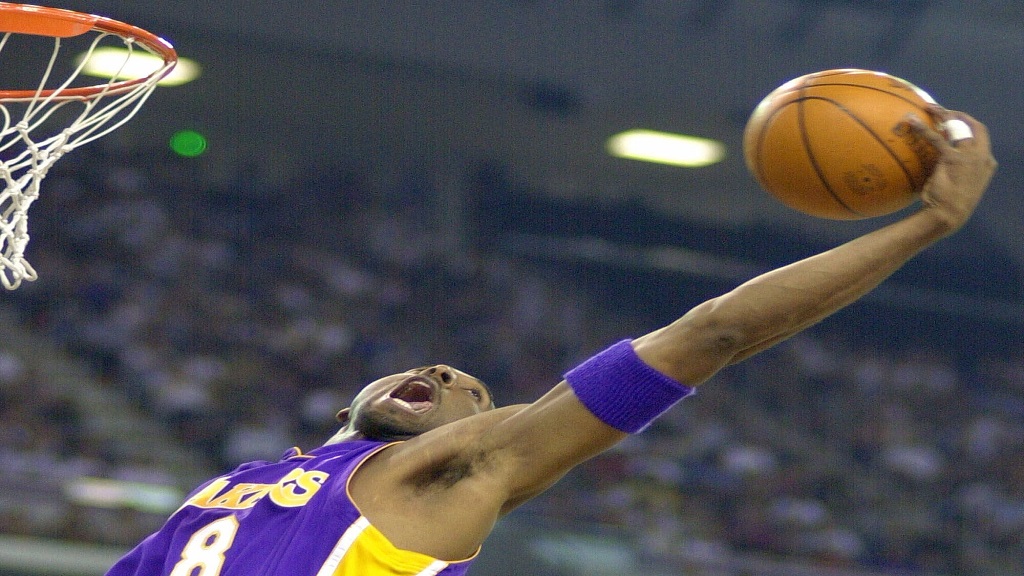 In this May 13, 2001 file photo Los Angeles Lakers' Kobe Bryant reaches back for a rebound during the first half of game four of the Western Conference semifinals against the Sacramento Kings in Sacramento, Calif. (AP Photo/Mark Terrill, file)

Bryant retired in 2016 after scoring 60 points in his final NBA game.

Bryant looms large over the current generation of NBA players. After James passed Bryant on Saturday, he remembered listening to Bryant when the superstar came to speak at a childhood basketball camp.

“I remember one thing he said: If you want to be great at it, or want to be one of the greats, you’ve got to put the work in,” James said. “There’s no substitution for work.”

James later teamed up with Bryant on the 2008 US Olympic team in Beijing.

“He had zero flaws offensively,” James said. “Zero. You backed off of him, he could shoot the 3. You body him up a little bit, he could go around you. He could shoot from mid-range. He could post. He could make free throws. ... He was just immortal offensively because of his skill set and his work ethic.” 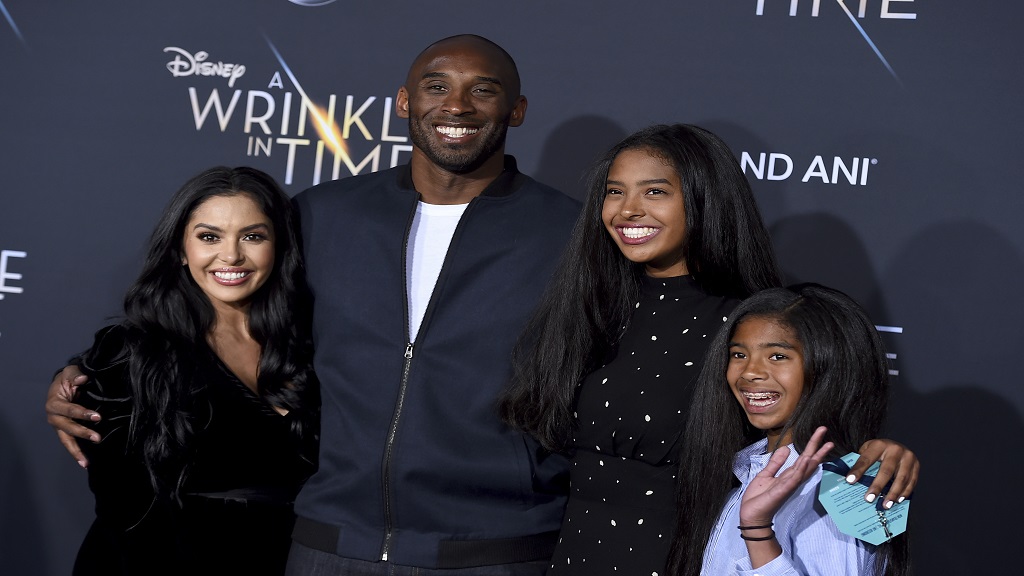 Bryant was a basketball superstar for his entire adult life. He entered the NBA draft straight out of high school in 1996 after a childhood spent partly in Italy, where his father, former NBA player Joe “Jellybean” Bryant, played professionally.

The Lakers acquired the 17-year-old Bryant in a trade shortly after Charlotte drafted him, and he immediately became one of the most exciting and intriguing players in the sport alongside O’Neal, who had signed with the Lakers as a free agent. Bryant won the Slam Dunk Contest as an upstart rookie, and the Lakers gradually grew into a team that won three consecutive championships.

In 2003, Bryant was charged with attacking a 19-year-old employee at a Colorado resort. He had said the two had consensual sex. Prosecutors later dropped the felony sexual assault charge against Bryant at the request of the accuser.

4 killed in crash of air-ambulance flight in northern Nevada