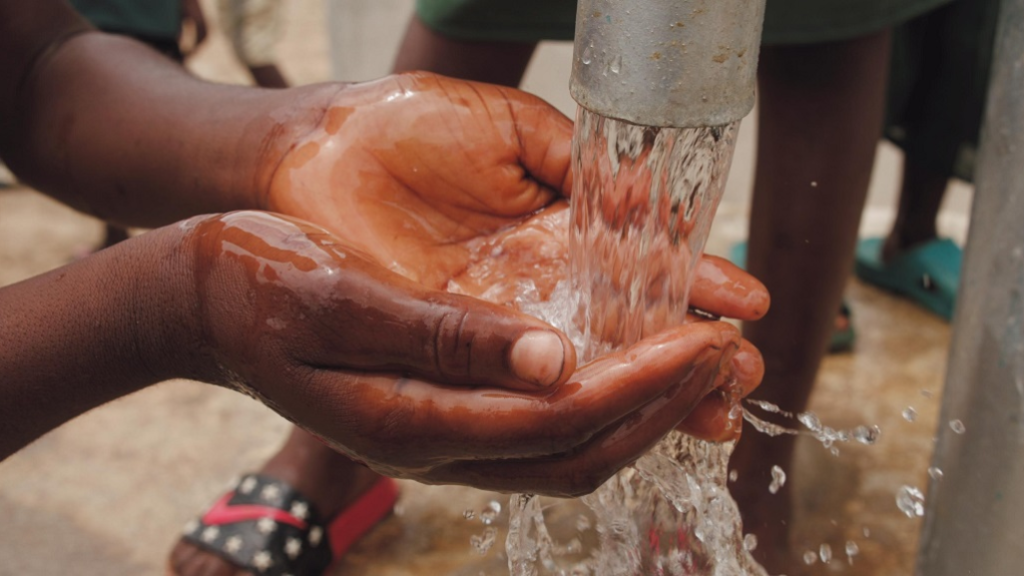 If washing your hands is the best way to stop the spread of the coronavirus, then why is the Water and Sewerage Company Inc. (WASCO) not supplying water to a number of communities in the south of the island during a crisis?

That’s the question residents of the south want WASCO to answer.

Saint Lucia is currently under a 24-hour curfew in a bid to contain the spread of the coronavirus in the country.

The lack of water in certain communities in the south of the island has made life unbearable for some residents.

Just yesterday, a 7-year-old boy of Jetrine, which according to residents has been without water for some time, was suspected of drowning in a river in the community.

In interviews with residents of Cacao and Vigier in Vieux-Fort, which have also been without water, they expressed disappointment with WASCO for not ensuring they are provided with water in such a critical time.

Elias Sewak, a resident of Cocoa, said the government is calling on people to wash their hands often, but without water, this can’t be done.

“They keep on telling us to wash our hands, but our taps have no water. This is a big problem for us in the community.” Sewak told Loop News, adding that they have been without water for more than two weeks.

According to him, some residents are forced to go to the river with their children to get water.

“WASCO needs to get its act together,” he said.

Sewak said on Saturdays he usually does his laundry but last Saturday he was unable to do so due to the water problem. He added that he has to avoid wasting the little water that remains in his tank to make it last a little longer.

“I have some water remained in my tank because I was preparing for the drought but not the virus,” Sewak said.

He said as a law-abiding citizen he does not want to venture out to get water and violate the curfew.

According to Sewak, yesterday, Saturday, April 4, 2020, he tried twice to call NEMO, but was unsuccessful.

Another resident who spoke to Loop News on condition of anonymity said he is sick and tired of the problem.

“That’s nonsense. WASCO is a waste of time,” he fumed.

“How can people not violate the curfew when they are in a desperate situation problem?” he asked.

Efforts to reach management of WASCO for comment on the matter were futile.

WASCO addresses rumors about water shutdown at the end of March