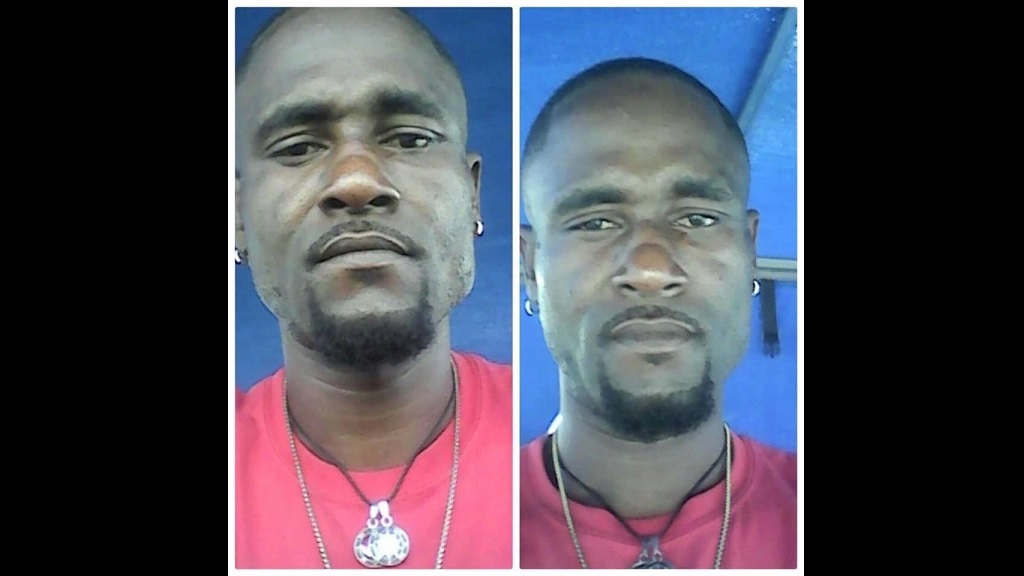 The calm of Augier, Vieux-Fort, was shattered last night, October 25, by the sounds of gunshots that claimed the life of a resident.

Dead is Vigjah Roberts, alias 'Face', who is believed to have been in his early 40s.

According to residents of the area, the incident occurred shortly before 9:00 pm, just after the victim and a resident of the community were involved in an altercation. They said the victim was trying to prevent the man from sitting on a wall by placing oil and other things on it.

According to Pius Plumber, who owns a bar a few meters from where the incident occurred, the incident has left him in shock: “Last night I was in my shop when I heard two gunshots and heard Face shout, “Oh God”.

Plumber says the victim tried to run to his home but fell to the ground at the entrance of the alleyway leading there.

“I saw him lying on the ground with his eyes turned,” said Plumber, adding that the victim was one of his close friends and had earlier that day brought some things for him to cook for creole day.

Celina Nathan, another resident, described the killing as a senseless one. 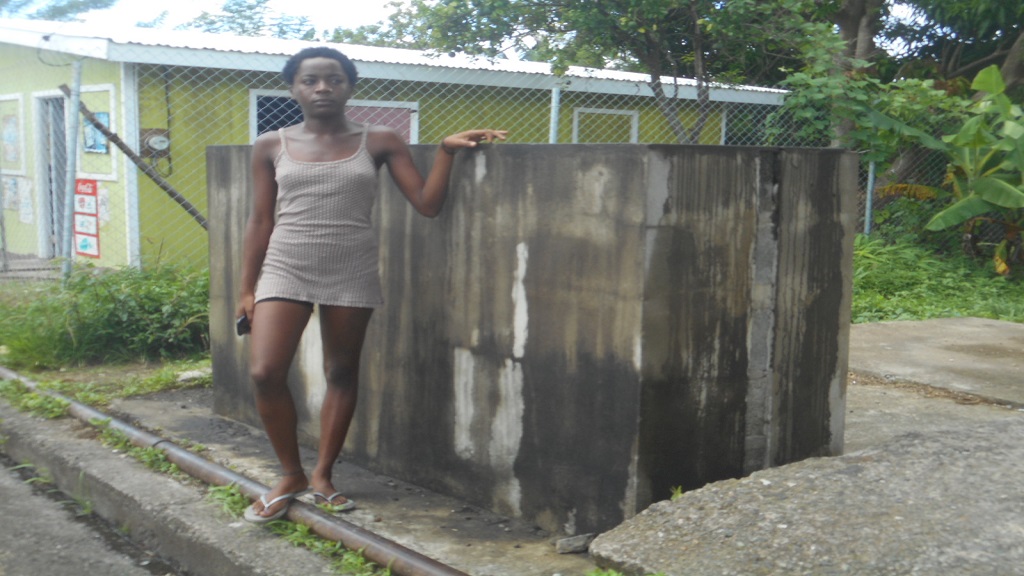 Celina Nathan standing near the wall where the shooting took place

“The killing has left me sad. Face did not deserve to die that way,” she grieved.

She added that the victim was once troublesome but had changed recently.

Some residents said they heard what sounded like gunshots but were not too sure what it was because there was bamboo bursting very loud in the area.

“The bamboo was bursting so loud, we could not be certain it was gunshots,” a resident said.

One man is now in police custody in connection with the incident, which has taken Saint Lucia’s homicide toll to 42.