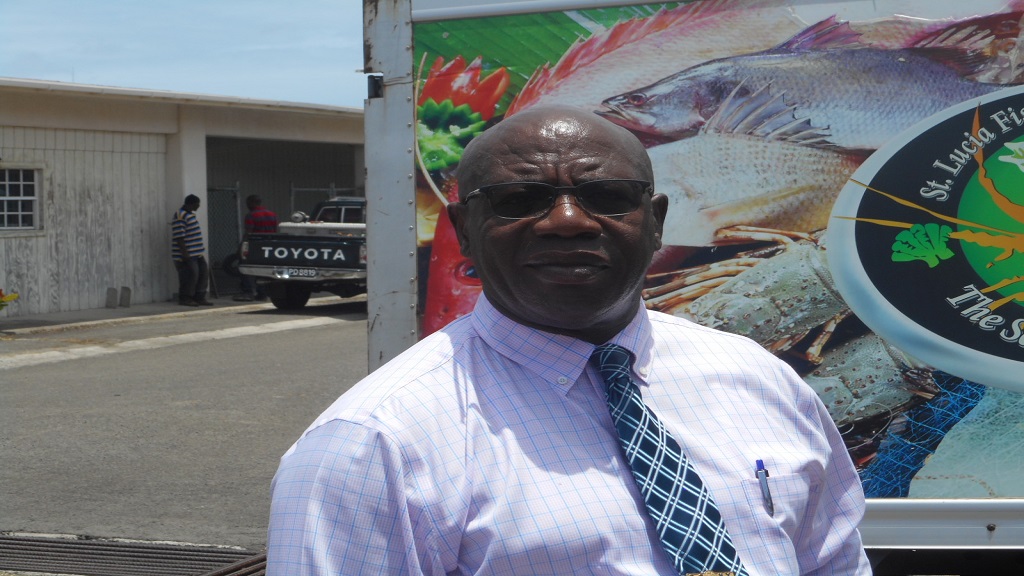 The government has begun the restructuring of the Saint Lucia Fish Marketing Corporation (SLFMC), which has been closed for over three months due to financial problems.

However, fishers in the south of the island say the process is moving too slow and are calling on the relevant authority to expedite it.

The closure of the corporation, which was riddled with a multitude of problems, had created an outrage among fishers around the island. Its financial woes resulted in it accumulating huge debts which it was unable to service.

The situation was particularly frustrating to the fishers who had to wait, in some cases, for almost a year before they were paid for fish they sold to the corporation.

A new company, Blue Ocean Sea Food Inc., has taken over the operations of SLFMC, and is now in the process of finalizing the lease agreement with government.

On May 1, it made its first purchase of fish from fishers in Vieux-Fort, Dennery and Castries, but since then it has not made another purchase. 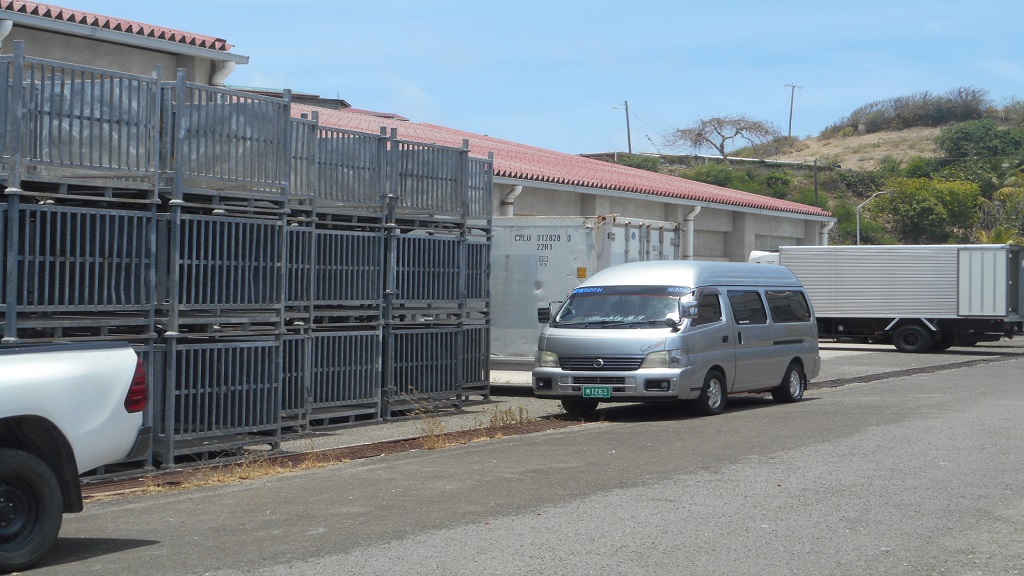 In an interview with the managing director of Blue Ocean Sea Food Inc., Hilary Herman, who was on Thursday touring the Vieux-Fort fisheries with Minster of Agriculture, Hon. Ezechiel Joseph, he said that they were surprised by the amount of fish they purchased from fishers in Vieux-Fort, Dennery and Castries.

“On May 1, we took in about 7,000 pounds of fish from the fishers,” he told Loop News, adding that they currently sell fish to restaurants and hotels.

He added that they currently purchase fish from Vieux-Fort and Dennery, and transport it to Castries, where they have opened a retail store.

According to Herman, who expressed confidence that Blue Ocean Sea Food Inc will be a success, over the past few weeks they have developed a good relationship with fishers around the island.

As it relates to the condition of the facility in Vieux-Fort, Herman said it needs urgent renovations.

“The Vieux-Fort facility needs major renovations…It needs to be renovated before any processing is done there,” he said, adding that it will serve as a processing plant and not a retail outlet.

Stephen Mc Farlane, a fisher and boat owner who was at the Vieux-Fort fisheries at the same time as the touring party, took the opportunity to vent his concerns to them.

He told them that he has four boats, but it does not make sense to send all out at sea because he does not have enough space to store all his catch, which will take a long time to sell.

“Our main problem is getting our fish sold. We do not have enough storage facility to store our fish,” Mc Farlane said, adding that the new entity should not be afraid to buy all their fish because fish must sell.

He said Blue Ocean Seafood needs to be consistent and buy fish from them every day.

Danny James, president of the Goodwill Fishermen Co-operative Society of Vieux-Fort, said she hopes the restructuring of SLFMC will result in benefits to fishers around the island.

“We want Blue Ocean Seafood to involve us in its decision making process on matters that affect,” she said, adding that their exclusion in such matters has been a major concern for them over the years.

But although the restructuring process has begun, some fishers say they are hoping for the best but preparing for the worst, and will be keeping a keen eye on the operations of the new entity.