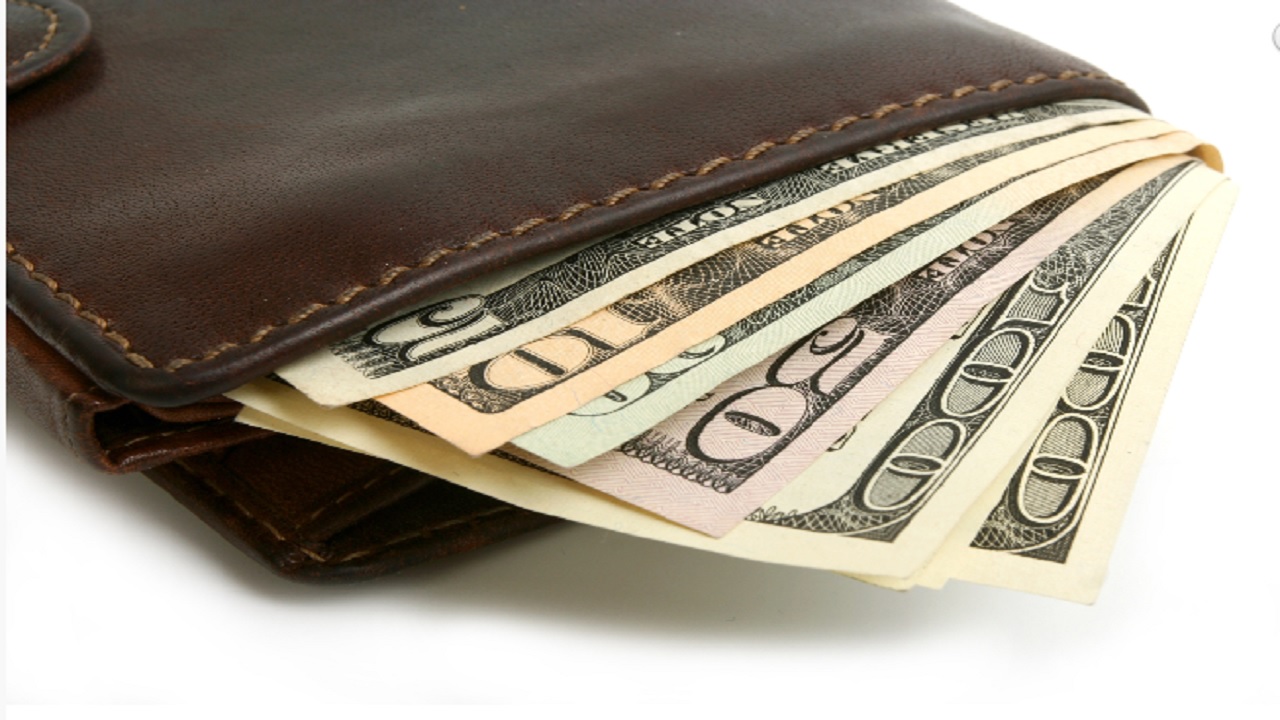 There is yet another story of heartbreak for returning Jamaican residents. An elderly woman, a returning resident, reportedly died suddenly last week upon realising that she had lost US$141,000 while on her way from the airport to her home in Santa Cruz, St Elizabeth.

Percival Latouche, president of the Jamaica Association for the Resettlement of Returning Residents, told Loop News that the woman, who has not yet been identified, had arrived in Jamaica with her husband earlier that fateful day.

"The couple came in from the UK, and the man who picked them up at the airport is a district constable. While on their way from the airport, the DC got a phone call, he told them a friend of his broke down, and he picked (his friend) up on the way," Latouche told Loop News reporter Claude Mills.

"The lady was upset, her handbag was on the floor. When the couple got home, they realised the purse with $141,000 US was missing, the woman dropped dead not even two minutes after she realised. She was pronounced dead at Black River Hospital and the husband admitted to the hospital," he continued. "The husband was released from hospital yesterday (Sunday) but he is not doing so well. He fainted while I was talking to him."

The Santa Cruz police are investigating the incident. Loop News will have more on the story as it develops.

Man, said to be returning resident, shot dead in Meadowbrook