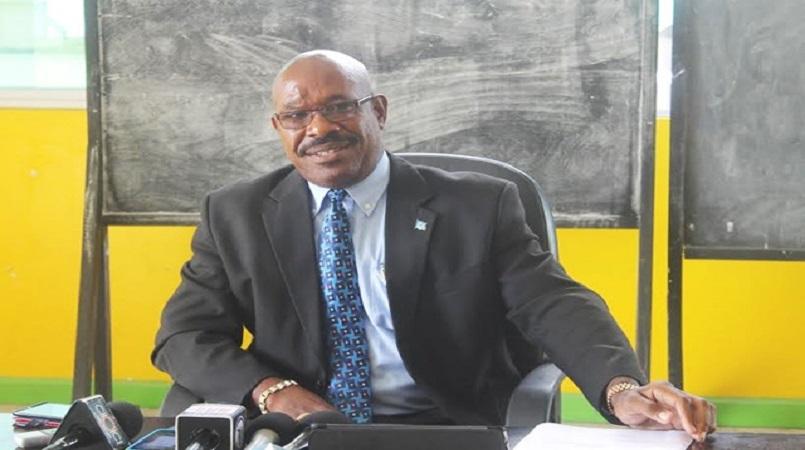 It has been reported that the electorate has asked that MP for Castries Central Richard Fredrick, come back to the United Workers Party.

However, Fredrick says he refuses to be a part of the team if UWP Political Leader Allen Chastanet remains in it.

He stresses that he will not work with Chastanet. He bashes that Chastanet and politics are incompatible as he can only bring bad news to the country.

“I believe I am one person, I stand on grounds of principle, Allen Chastanet is bad news for my country, and Chastanet is not the person to be at the helm of our financial affairs. Therefore, having worked with him and seeing his modus operandi, I will not rub shoulders with Allen Chastanet in the governance of this country. If he wants to destroy St. Lucia let him do it alone but I will not be part and passel of that package.” Fredrick told the media.

He believes Chastanet will bring the Lucian economy to a major downfall and refuses to be alongside a man of dishonesty.