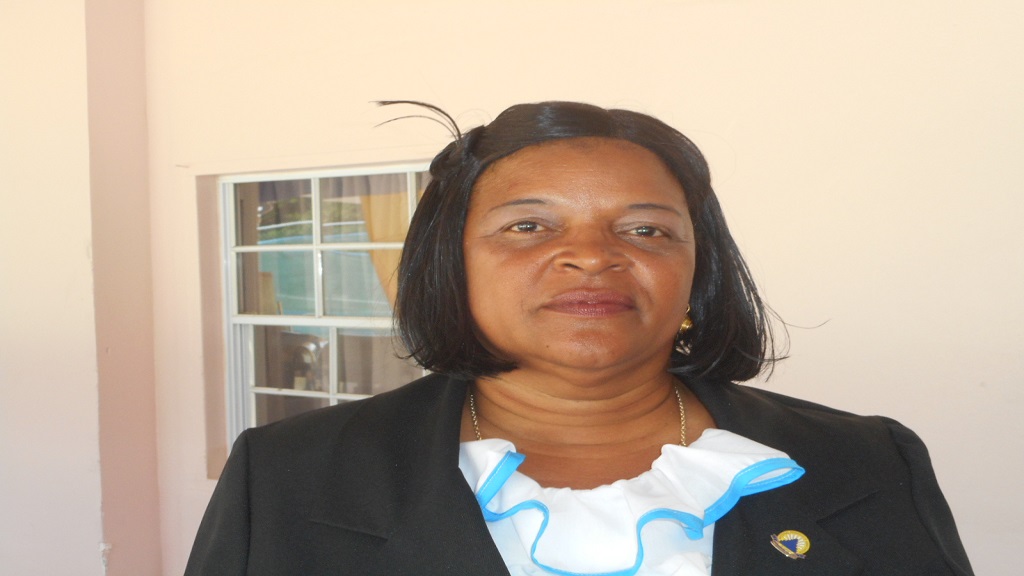 Minister of Education, Innovation, Gender Relations and Sustainable Development, Dr. Gale Rigobert has given school principals throughout the island the assurance that her ministry is committed to addressing their concerns.

Dr. Rigobert was at the time addressing the National Principals Association 35th Annual Education Conference which is being held at Coconut Bay Resort in Vieux-Fort.

The two-day conference, which ends today, is being held under the theme: “The 21st Century Principal: Towards a Solution-Oriented Approach.”

“I am more than committed to work with you to ensure we address the challenges in the education sector and make sure we are true to the theme…,” Dr. Rigobert said, adding that the principals also have an important role to play in ensuring that their concerns are addressed.

According to Dr. Rigobert, who described the teaching profession as a noble one, for the solutions to be effective, they must not shy away from their challenges and responsibilities.

According to the minister, she is confident that at the end of their negotiations with the Caribbean Development Bank (CDB), they will secure significant resources to address the concerns of the teachers.

She called on the principals to have a frank and open discussion on the issues of concern to them during the conference.

“I beg of you to depersonalize the conversions you are about to have today…” she urged the principals.

Dr. Rigobert also called on them to give their best amidst negativity and insults, and leave a legacy which Saint Lucians will boast of.

“Do more for your country…” she exhorted the principals.

According to her, the hallmark of a great teacher is not only to ensure that the students acquire the knowledge he or she imparts to them, but more importantly, enable the students to surpass them on every score.

“That’s the hallmark of a great principal and teacher…” she stressed.

Dr. Rigobert exhorted the principals to appreciate the work of talented and hardworking individuals in the society.

“I beg of you to relinquish the traditional cultural habit of hitting talented people on their heads,” the minister said.

She added: “We have a responsibility to the future generation to ensure that they are equipped to carry out the work of nation-building because those before us were committed to do so.”

In a brief interview with Loop News during the conference, President of the National Principals Association, Pauline Antoine Prospere said the principals are facing a myriad of problems, but added that there is light at the end of the tunnel.

Prospere said the Ministry of Education has introduced a number of initiatives to address some of their concerns. She identified some of them as training for principals and programs to improve instructions in schools.

“The primary schools, in particular, will be getting some support…” she said.