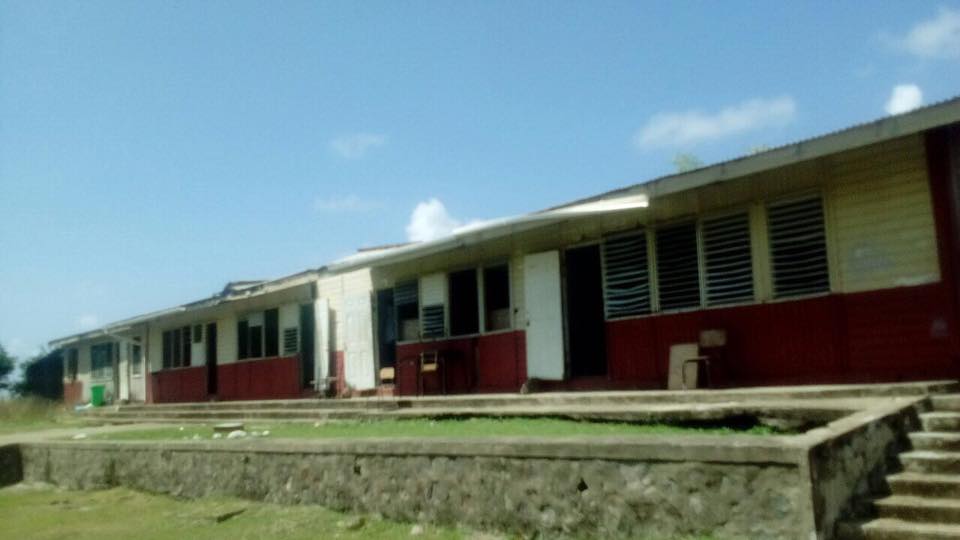 Education Minister Dr Gale Rigobert has suggested that government explores extra sources of finance if it is to adequately meet the cost of repairing schools on the island, which is significantly out of reach due to budgetary limitations.

Admitting that successive governments had not allocated sufficient financial resources to meet the repair needs of schools, Rigobert said that her colleagues in Cabinet will have to be innovative and creative in sourcing the amount of money needed to make schools on the island safe and habitable for students.

The Minister is not the only authoritative voice in the Ministry of Education making such pronouncements. Chief Education Officer Marcus Edward is also lamenting the huge bill that comes with repairing schools on the island each year.

He said that estimates from the Ministry of Education indicate that more than $13 million was required for school repairs however only $900,000 was available prior to last week’s opening of the new school year.

A number of schools on the island were unprepared for the September 4 opening of the new school year as infrastructural works were still be done on them. Students and teachers had to be sent back home for an extra week so that the works could be completed.

It is regrettable that we start the new academic year with quite a few hiccups. I think given what has unfolded over the past week, the time is now ripe for critical review and introspection regarding the processes, the protocols that govern the maintenance and rehabilitation of schools,” Rigobert said today.

She said the huge cost associated with school repairs forces the Ministry of Education and sister agencies involved in school rehabilitation to prioritize, which is an almost impossible task given that there are so many schools in dire need of repair.

“It has become necessary therefore recognizing fully that the budgetary allocation for school repair is woefully inadequate that the prime minister and his team will have to explore extra budgetary sources of finance so as to meet the cost of repairs,” Rigobert said.

“As minister responsible for education I have been forced to consider other sources well outside of the traditional purse, so to speak. In that regard, we have written to the national lottery, the NIC, our sister agency Economic Planning where we know there are still some resources available…” she said.

UWP to 'Malicious' SLP: We Inherited a Hornet's Nest