Rigobert on troublemakers in education system: "I leave them to God" 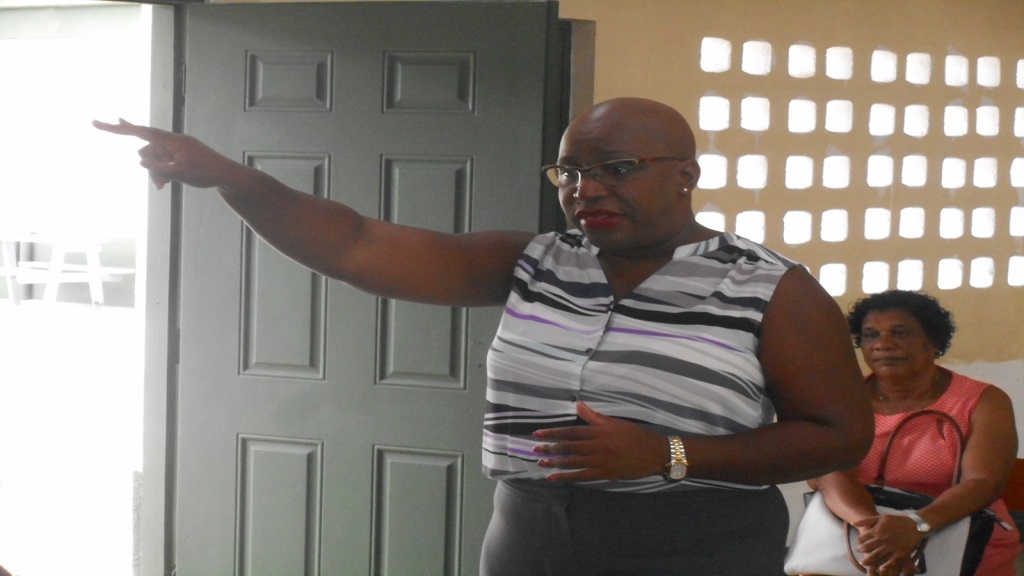 Minister of Education, Dr Gale Rigobert has expressed appreciation to those schools that have done all they can to ensure they re-open on time this academic year and lamented that there are persons employed in the education system who are creating problems in it.

She was at the time a guest on a local talk show program, where she dealt with some of the vexing issues in the education system that has resulted in some schools re-opening late this year.

“There are people who need to examine themselves for the problems they are causing. I leave them to God,” Dr Rigobert told the listening audience.

Related article :Parents keeping kids away from Patience Combined due to conditions

She added that their actions will hurt the students and not the Ministry of Education.

However, she said the government intends to deal with such a problem.

One of several issues she addressed was the lack of furniture at some schools which had resulted in them re-opening late this year. At least two of those schools are expected to re-open today, September 9, 2019.

Dr Rigobert noted that some schools try their best to assist the situation by repairing their damaged furniture which she appreciates very much.

“I like that…but there are some schools that throw away furniture once they have a minor problem,” she said.

According to her, every year the government repairs furniture and buys new ones, adding that it is trying its best to rectify the problem of furniture arriving on the island late. She said the destruction of the schools' furniture creates a strain on the limited resources of government.

“The government does not have enough money for people to constantly asking for money all the time to repair furniture and not taking care of them,” she explained.

She lamented that the younger children take care of the furniture much better than the older ones.

“Please, please take care of the furniture. Let’s work together,” she pleaded with the schools.

Back to School: How parents can reclaim their time and space