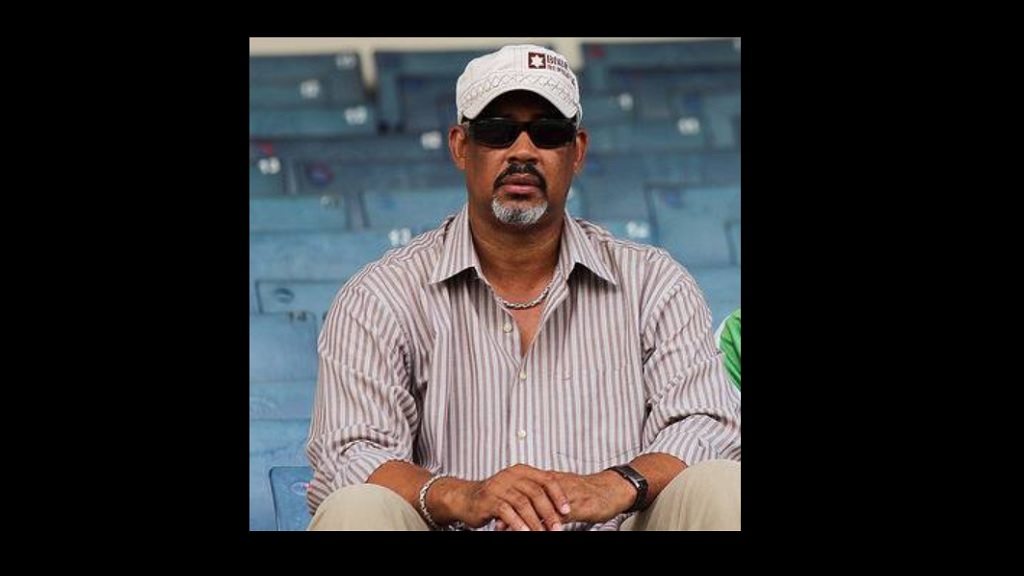 The move was confirmed on Thursday as part of a shake-up announced by new CWI president Ricky Skerritt.

It was also announced that Floyd Reifer will take over as interim head coach from Richard Pybus.

Pybus was placed in temporary charge earlier this year and oversaw a famous home Test-series victory over England.

However, Skerritt confirmed on Thursday that Reifer will resume a role he undertook during the Windies' tour of Bangladesh last year.

"In the midst of change, we have no doubt that our West Indian players, led expertly by Jason Holder, will be well prepared going to the World Cup," Skerritt said via a statement on CWI's official website.

"What we are now enforcing ahead of the upcoming World Cup is a new approach to strategic thinking while reviving authentic West Indian team spirit.

"Former West Indies captain and award-winning coach, Floyd Reifer, has therefore been chosen as the interim head coach of the men's senior team because he has lived the same principles West Indian excellence that we now insist must prevail in our cricket.

"Up to the end of 2018 Floyd Reifer had been identified as the outstanding emerging local coach. He displayed this by leading the West Indies A team successfully, including victories against the England Lions, and ended the past year by coaching the senior men's team to a T20 series win in Bangladesh.

"I have no doubt that coach Reifer is the right man at the right time."

On Haynes' appointment, he added: "[Haynes] is the most experienced and best suited for this responsibility at this time.

"We are confident that in Mr Haynes we have found an interim chairman who shares the philosophy of inclusiveness and therefore believes in our new selection policy.

"Because of his impressive track record of good relations with players and past players, we have no doubt that Mr Haynes will engage with players everywhere, strictly in the interest of what is best for West Indian cricket."

In December of last year, the 54-year-old Haynes had signed a four-month contract as interim head coach of the Jamaica Scorpions.