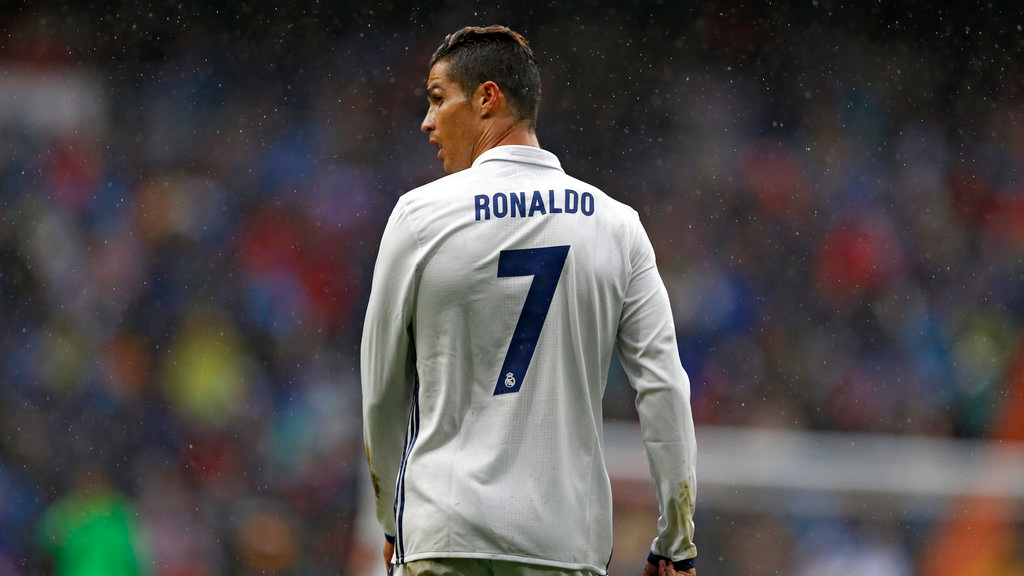 Cristiano Ronaldo has arrived at a Spanish court to answer questions as part of an investigation to determine whether the Real Madrid forward committed tax fraud.

Ronaldo arrived at Pozuelo de Alarcon Court No. 1 in the outskirts of Madrid on Monday about half an hour before he was to appear at 11:30 a.m. (0930 GMT). The session with the investigating judge is closed to the public.

The 32-year-old Ronaldo used an alternative entrance to avoid a large swarm of journalists gathered near the main door to the court, according to court officials.

The judge will take Ronaldo's testimony as part of an investigation to determine if there are grounds to charge him.

In June, a state prosecutor accused Ronaldo of four counts of tax fraud from 2011-14 worth 14.7 million euros ($16.5 million). The prosecutor accused the Portugal forward of having used shell companies outside Spain to hide income made from image rights. The accusation does not involve his salary from Real Madrid.

Ronaldo has denied any wrongdoing.

The prosecutor alleged that Ronaldo used what the prosecutor deemed a shell company in the Virgin Islands to "create a screen in order to hide his total income from Spain's Tax Office."

The prosecutor accused Ronaldo of declaring 11.5 million euros ($12.8 million) earned from 2011-14 in a tax return filed in 2014, when the prosecutor said Ronaldo's real income during that period was almost 43 million euros ($48 million). It added that Ronaldo falsely claimed the income as coming from real estate, which "greatly" reduced his tax rate.

The prosecutor also said that Ronaldo did not declare income of 28.4 million euros ($31.8 million) made from the cession of image rights from 2015-20 to another company located in Spain.

Ronaldo's agency, Gestifute, said he was up to date on his taxes and that he had maintained the same financial planning in Spain that he had while playing for Manchester United before joining Madrid in 2009.

Last month, Spain's state prosecutor also accused former Real Madrid coach Jose Mourinho of defrauding 3.3 million euros ($3.7 million) in 2011 and 2012 from income made from image rights. Mourinho, now coach of Manchester United, has yet to be summoned for questioning and through his agent has denied any wrongdoing.

The probes into Ronaldo and Mourinho's financial arrangements are the most recent high-profile tax cases involving soccer's top names in Spain.

Last year, Barcelona forward Lionel Messi and his father, Jorge Horacio Messi, were found guilty on three counts of defrauding tax authorities of 4.1 million euros ($4.6 million) from income made from image rights. They have both paid additional fines in exchange for their 21-month jail sentences to be suspended.

In Spain, a judge can suspend sentences of less than two years for first-time offenders.

Putin says US will have to shed 755 from diplomatic staff

Pentagon puts military police on alert to go to Minneapolis