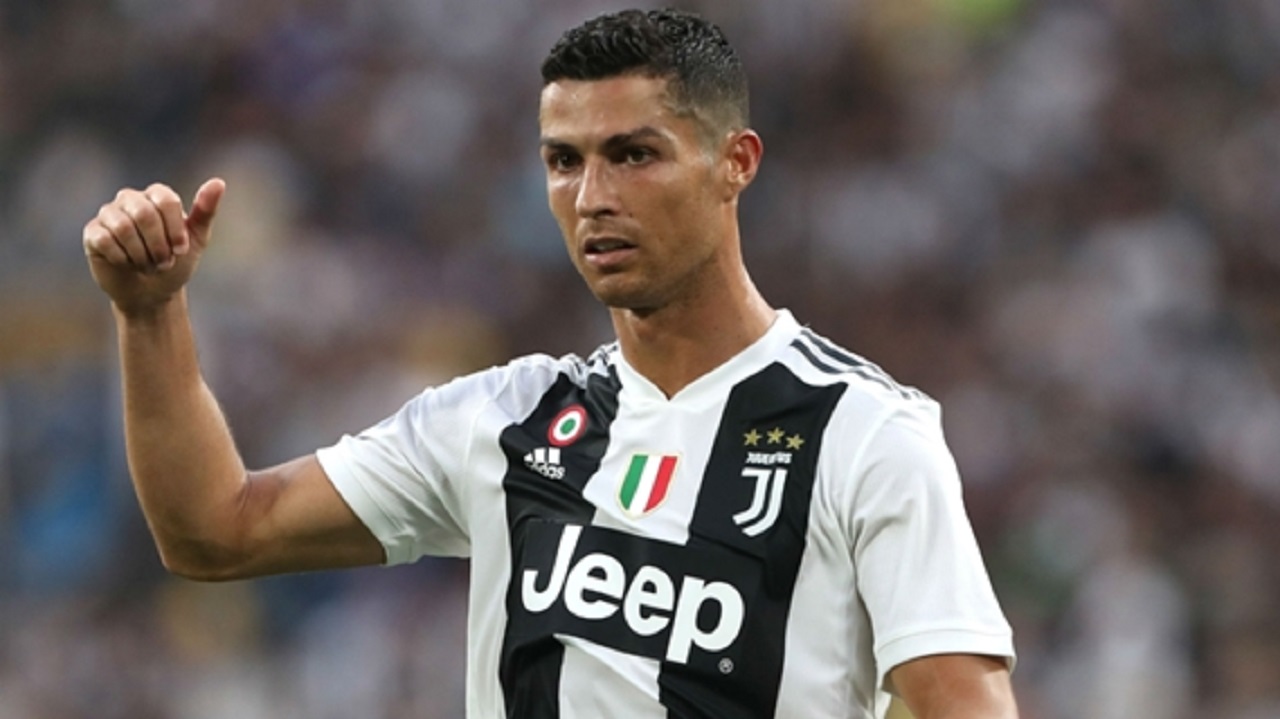 It's thumbs up for Cristiano Ronaldo after he clinched top spot in the FIFA 19 ratings.

Cristiano Ronaldo sits ahead of rival Lionel Messi in top spot after EA Sports revealed the final batch of player ratings for FIFA 19.

The Portuguese forward – who is still yet to register a competitive goal for Juventus since joining from Real Madrid – also happens to be on the cover of this year's edition of the hugely popular game.

Paris Saint-Germain's Brazilian superstar Neymar rounds out the top three and will no doubt be popular on the game thanks to his five-star ratings for both weak foot and skill moves.

Real Madrid trio Luka Modric – a key performer in Croatia's run to the World Cup final – Sergio Ramos and Toni Kroos all make the top 10, while Messi is joined on the list by Barcelona striker Luis Suarez.

The other three to be revealed are all from the Premier League, with Manchester United's David de Gea the top goalkeeper on the game at 91.

Eden Hazard of Chelsea and Manchester City's Kevin de Bruyne are also on the same number, though the latter gains Belgian bragging rights by taking fifth place, just ahead of his compatriot.

However, while the top 100 is now out, you will have to wait a little while longer to play the full game, as the initial release date is September 28.

Neymar gets goal, yellow card for diving as Brazil romp 5-0