Ronaldo to rest as Juventus bid to clinch title 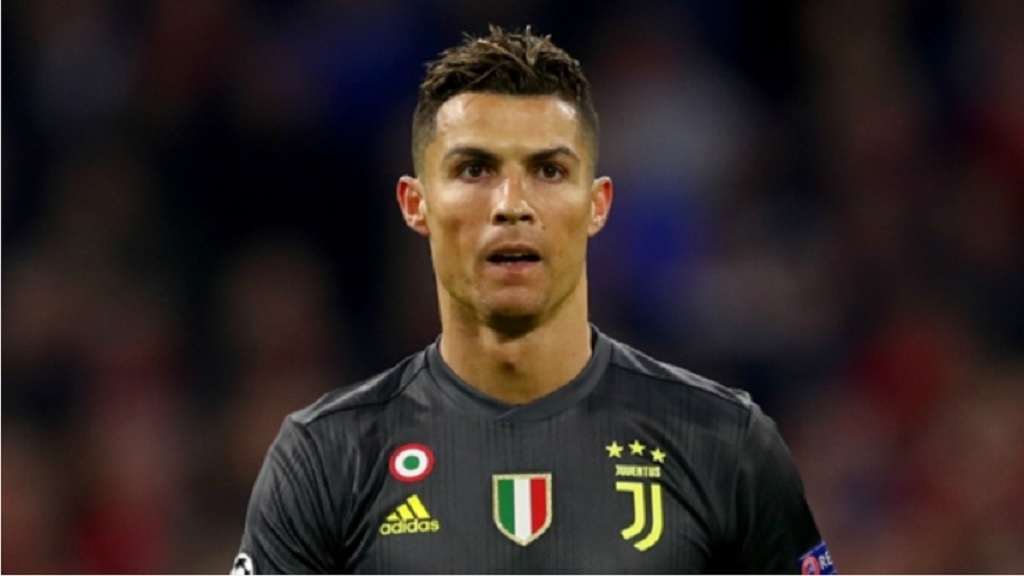 Cristiano Ronaldo will be missing when Juventus bid to win the title at SPAL on Saturday as Massimiliano Allegri puts potential Scudetto celebrations on the backburner.

Star forward Ronaldo scored the opener on his return from a muscle injury to help the Bianconeri to a 1-1 draw at Ajax in the first leg of their Champions League quarter-final tie in midweek.

The 34-year-old will be kept in cotton wool ahead of the return encounter in Turin on Tuesday despite Juve needing just a point against struggling SPAL to be crowned Serie A champions for the eighth successive season.

Moise Kean, on target in each of his past five competitive appearances, is instead set to lead the line and Ronaldo is unlikely to be the only big-name absentee.

"And like him this also goes for our other players who have been playing a lot, even during the breaks for their national teams.

"There are players who need to play and some who will stay at home. [Leonardo] Bonucci has no problem but could rest. It will be a good opportunity for those who come.

"The celebrations can be postponed because on Tuesday we have an important game that could give us the qualification for the semi-finals.

"However, I will line up a tough and fair team for the challenge that awaits us."

Either a draw or victory against 16th-placed SPAL will put Juve beyond Napoli's reach and secure Allegri his fifth successive league title with the Bianconeri.

While eager to temporarily put the party on hold, the former AC Milan boss is looking forward to basking in sustained domestic success.

"Tomorrow could be an extraordinary day. And it will have to be celebrated because an eighth [straight] Scudetto would be something extraordinary," he said.

"Winning the Scudetto, for me, would fill me with great pride.

"It is important to work in a club that nurtures you in winning five consecutive championships."

Ronaldo: Serie A tougher than LaLiga or Premier League